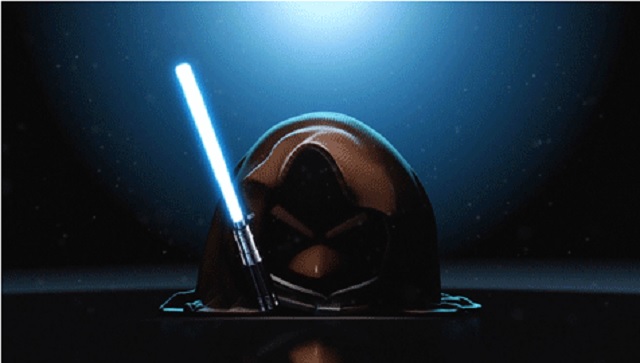 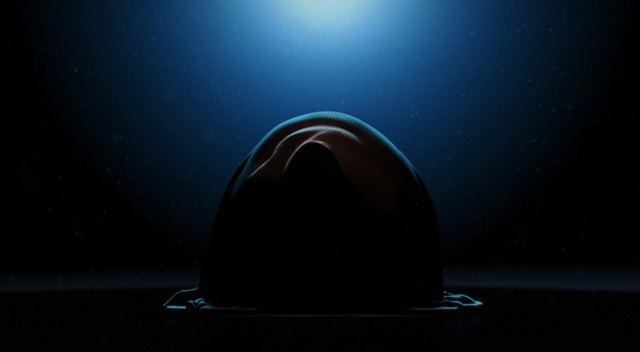 Apparently the Angry Birds are getting their force powers on. A new mash-up between Star Wars and Angry Birds is apparently in the works. An Angry Birds Tumblr page was the first hint of the unique combination of two very different worlds.

Here was what was said via Tumblr:

Welcome to the Angry Birds Tumblr page. Over the next few weeks we’ll have behind-the-scenes content, animations, comics, and much, much more. But what will this all be about exactly?! Here’s a clue…

After that it followed with the picture we have posted above. It also lists a time, date and location. The mash-up starts at Toys R Us in Times Square on October 8th at 10am. From the sounds of it, there will be games, toys and all sorts of Star Wars Angry Bird stuff.

How do you get Star Wars out of the image above, you ask? Well… the hood, maybe? That’s not what fully gave it away. Instead Rovio later tweeted the picture with a lightsaber in hand (seen below). Is this that surprising? Not really. Rovio has already worked with movies and media like the movie Rio, and Star Wars has done spin-off stuff with Legos.

If a game follows, will it be any good? Who knows. What do you think?