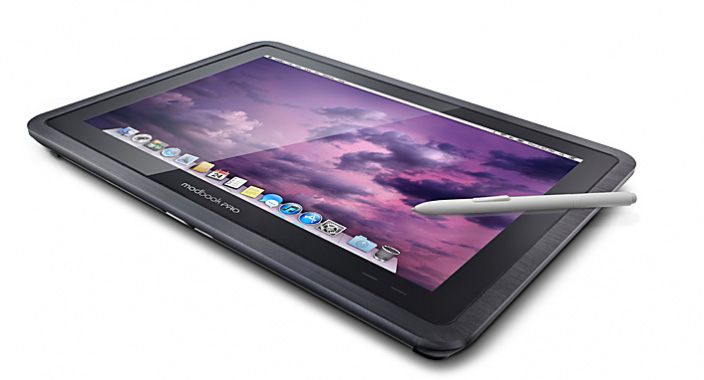 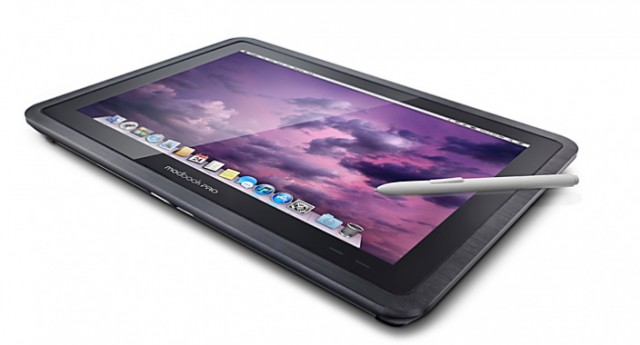 If you flash back to 2007, you may remember the release of the ModBook, a Mac PC tablet by Axiatron of which by today’s standards looks much too chunky to even think of holding.

Since its announcement, there have been rumors of a new ModBook hitting the market, and today, after a years’ worth of hushed up speculation, the ModBook Pro is available for sale.

The ModBook is essentially a tablet running Mountain Lion. Before you think that it’s a new attempt by Apple to regain control of the current tablet market, think again, this piece of equipment is going to set a standard of its own.

This is probably a great step for Mac users, allowing them to customize the hardware they use their operating system on in a way that they see fit, and ModBook will even include an optional Windows 7 software installation.

The ModBook can be purchased from the new website  Modbookshop.com by ModBook Inc. where you’ll be able to choose different priced components to be placed into the new tablet.  They are asking for $500 deposit, and will ship it to you on November 16, 2012.