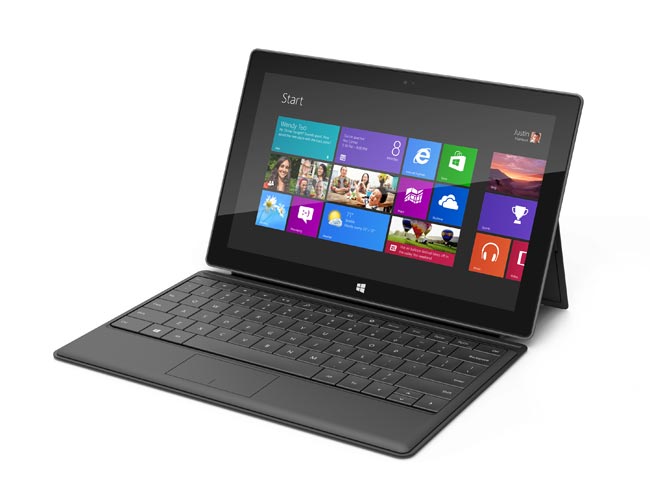 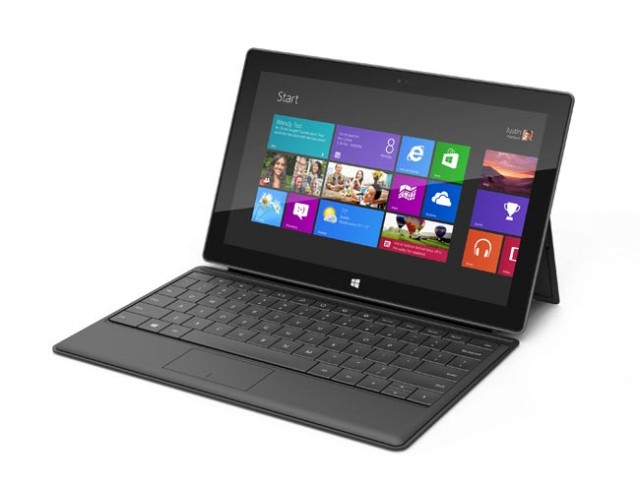 Microsoft’s Surface is preparing for a special release event on Oct. 25th, with a midnight launch at select Microsoft Stores on the 26th. With that in mind, it has hit the FCC. We now know everything there is to know about the Surface– except for the price tag.

The ARM-based Surface tablet will have a 10.6-inch screen, a Tegra 3 processor and 32/64GB storage options. It also ahs USB 2, Micro-HDMI, 2×2 MIMO antennae, microSD and Windows RT with Office 2013. The Windows 8 Pro Surface tablet features a 10.6-inch display with an Intel Core i5 processor. This model has 64GB/128GB storage otpions, microSDXC, USB 3, 2×2 MIMO and a Mini Display port.

Microsoft’s new tablet is sleek, sexy and distinctively different from what we’ve come to expect from the Redmond-based company. Will it be a success though? It’s hard to say for sure. One consideration worth thinking about is that MS hasn’t exactly done will with hardware yet. The Zune failed and even though the Xbox line is popular, it had several quality issues (like the red ring of death).

The quality defects in the Xbox hardware and the lack of success with Zune are two scenarios that some consumers might be afraid of when thinking about the Surface. It will likely boil down to marketing and pricing. We’ve yet to see much about how they will handle either of these things. What do you think? Excited or not? You have to wonder why they are waiting until the last minute to give us pricing, though. There are likely two reasons: the price is REALLY high, or it is REALLY low and they want to surprise/shock everyone into rushing out the stores at midnight. Let’s hope for the latter.