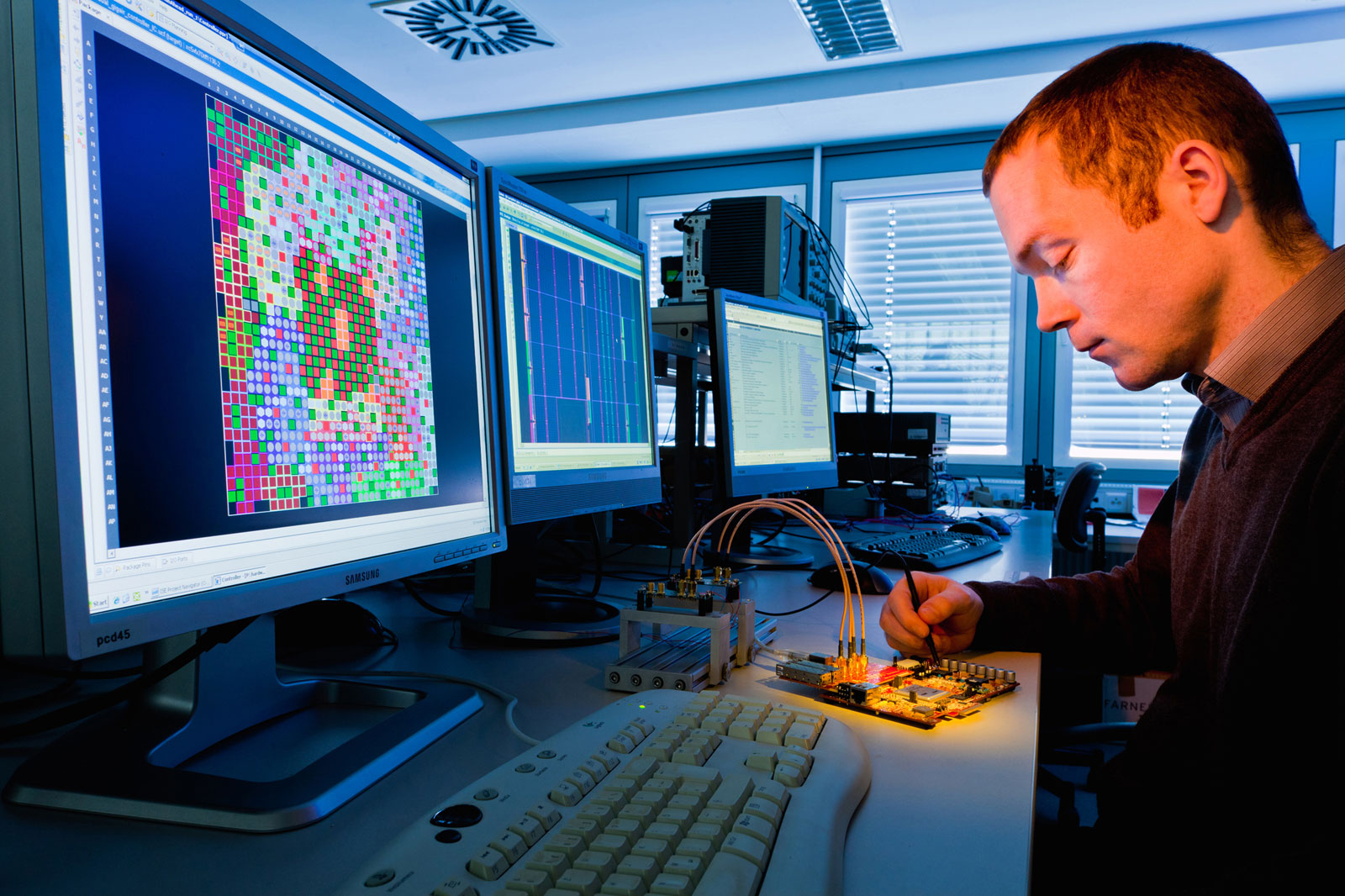 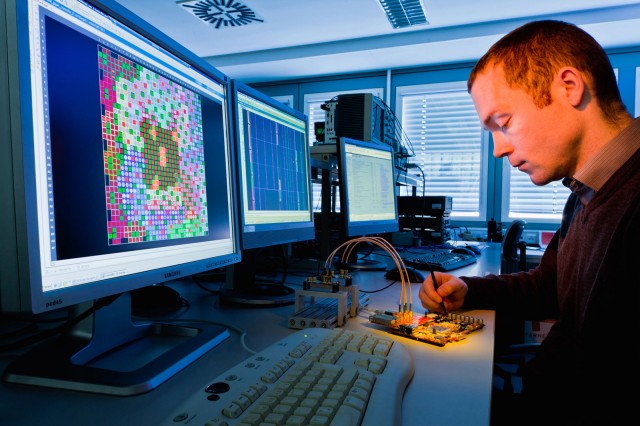 1Gbps; that is the data transfer speed Researchers at Fraunhofer say they are capable of achieving by using a new infrared wireless communication module. It sounds a bit far-fetched, especially when infrared was mainly regarded as an ineffective data transfer method back when Bluetooth and wireless came into play. But Fraunhofer researchers believe they can transfer data 46 times faster than WiFi and an outstanding 1,430 times faster than Bluetooth.

According to Frank Deicke, a researcher at the Fraunhofer institute for Photonic Microsystems in Dresden, their newly developed infrared module can make a 1Gbps data transfer rate using their system, capable of reaching speeds six times faster than a wired USB 2.0 connection.

The small infrared module by Deicke and others at Fraunhofer was developed mainly for the wireless transfer of large video files between devices and is constructed with both hardware and software aspects. The hardware includes a tiny transceiver containing a laser diode able to send infrared light pulses, and a photo detector to receive them.

As you can guess, it’s not as simple as shining one source of light against a receiver, and that’s why the researchers have programmed a group of error-correction mechanisms into the module, capable of calculating and working around distorted light signals. The software helps to reduce any extra encoding & decoding work usually placed on the microprocessors, ultimately cutting down on energy consumption.

As the module uses infrared technology, it still cannot run whilst any interceptors are placed between the two optical communications devices, but Deicke states that this wouldn’t be an issue for two devices side by side.

“Our current infrared module has already demonstrated that infrared technology is able to go far beyond established standards,” he says. “We plan to improve performance even more in the future.”

Deicke plans to carry on working on the module, hoping to reach speeds of up to 10 Gbps, whilst his hopes for manufacturers accepting the technology as an industry standard become more realistic day by day.

We’ve been promised high speeds many times before, through both wired and wireless technology, and it’s rarely ever been quite how researchers make it out to be. If this technology is to be used, will the work behind the 1Gbps infrared devices be anywhere near their stated speed by the time it’s in the hands of the consumer? Let us know what you think in the comments.