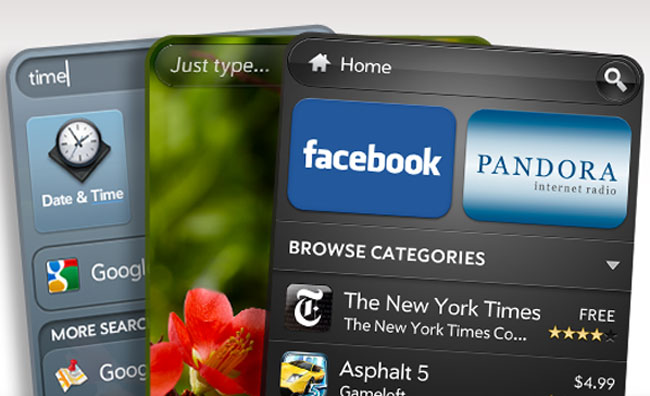 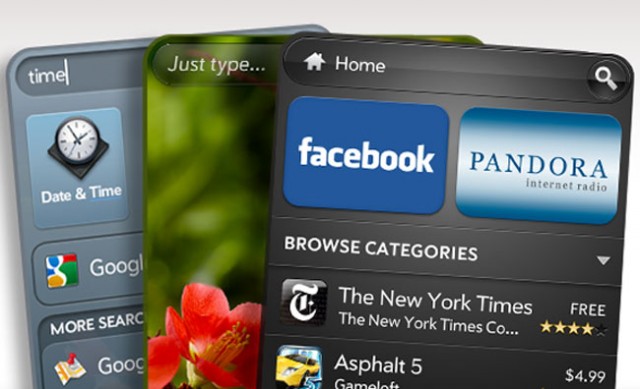 It seems that HP has begun a hiring spree, looking for 50 new employees to help it expand its WebOS team. Wait– what? Isn’t WebOS supposed to be dead now? Not exactly. When HP decided it was time to cut its loses and back away from WebOS, they opened the platform up as an open-source project.

Instead of cutting it loose completely though, HP promised they would continue to be an active participant and investor. This move shows that they plan to keep their word. Does it mean that they are working on new tablets or smartphones? Not at all. This is merely a move to see where they can take open WebOS from here. It also helps with PR that they are keeping their commitment.

Alot remains uncertain for HP. They have pretty much confirmed that they have no smartphones on the docket for 2013, and their own CEO says 2013 is going to be difficult year. While I personally liked WebOS, it might not be wise for the company to be expending extra resources on something that clearly hasn’t been profitable for them.

Even if HP is hiring for WebOS, don’t expect much from them. If anything big happens with the project, I’d imagine it would come from independent developers out there messing around with the source code. One of the more unique webOS projects to surface so far includes open WebOS running on a Asus Transformer Prime.

What do you think? Are you excited about the (limited) future of open WebOS, or is it time to finally move on from it for good?