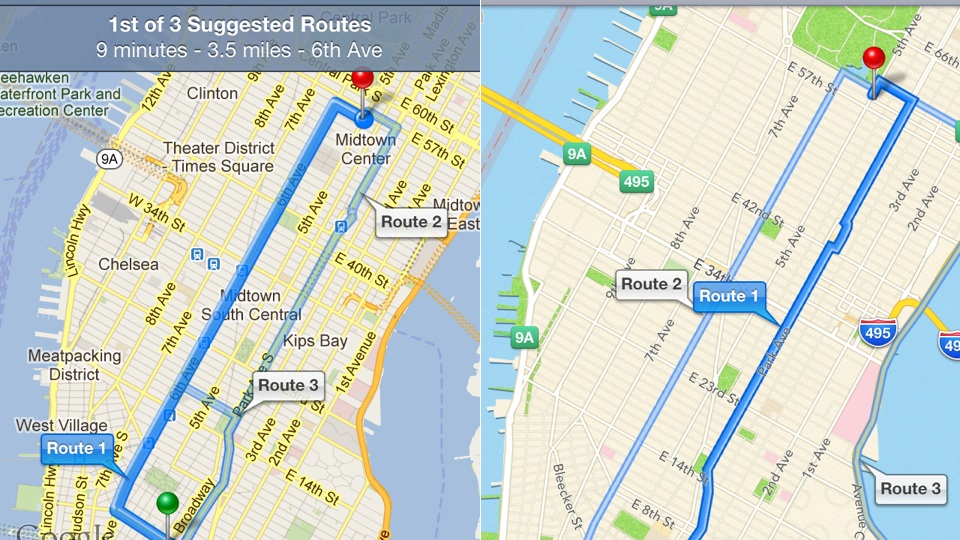 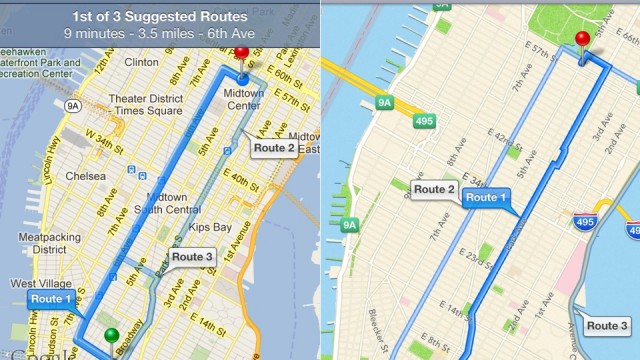 While iOS 6 is really a pretty impressive update, there are two things that are holding it back and bringing lots of negative attention its way: its Wi-Fi connectivity problems and its less-than-stellar Maps. While they’ve yet to say what they are doing to fix the Wi-Fi problems, Apple is now speaking up about their plans for improving their map app.

The idea is that they will use a large number of their retail store employees to help develop the company’s new Maps app for iOS 6. Yah… not exactly detailed on what they mean by this and how they intend to do it. We do know that all participating stores will contribute a total of 40 hour of staff time per week to the effort.

Are Apple Maps all that bad? Eh, depends on where you are using them and who you ask. Some areas are pretty well detailed and get the job done without issue. Other cities and locations have tons of major issues, missing roads and other problems.

For now even Apple’s CEO recommends using an alternative program, formally apologizing for the issues facing iOS 6 users. There is no doubt that Apple will improve the Maps app. The question is why didn’t the do a better job ensuring that it was working correctly in the first place. What do you think?