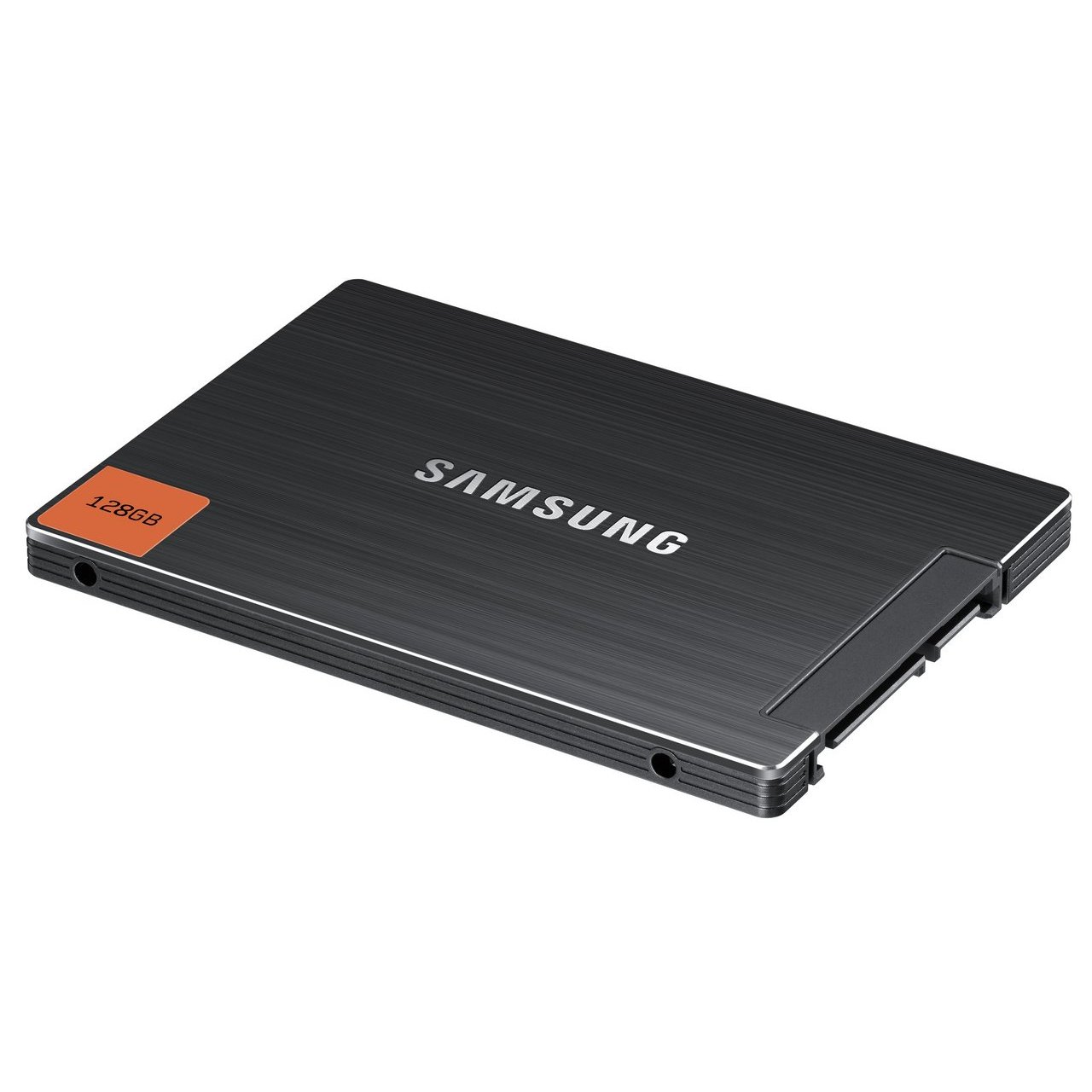 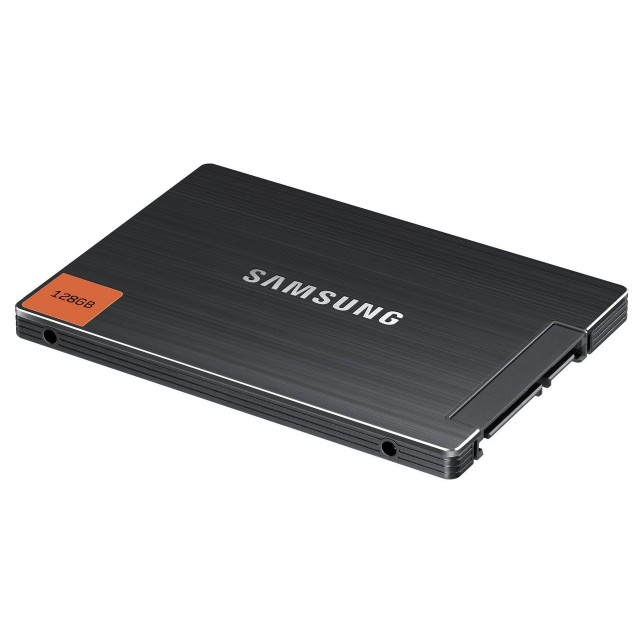 We’re throwing you a whole load more SSD deals today because we want anyone who hasn’t experienced the blazing speed of an SSD-driven computer, to have absolutely no reason to upgrade.  SSD drives are probably the most affordable way to upgrade your old notebook while increasing it’s speed.

You’ll be able to bag yourself  an ADATA 128GB 2.5” SATA III SSD for just $94.99 and for the same price another 128 Gig hard drive by OSZ, both on Newegg. They’re both likely to offer similar read/write speeds so it’s up to you to tell us in the comments section what your drive of choice might be.

If that’s not good enough for you, head over to Amazon for a SATA III Solid State Drive by Samsung for just $89.99, or an SSD by Plextor for the same price. You’ll be saving around 50% when compared to retail price, and both companies have good experience when it comes to making quality memory products.

If you’re feeling extra cheeky, the Crucial SATA II drive is up and ready for sale for just $79.99! You may not get as fast speeds as the SATA III SSD drive products, but if you’re switching over from an HDD you will notice a significant difference.

All the SSD drives above are 2.5” 128GB storage units, so if you’re looking for a memory drive upgrade for your PC, be sure to choose your weapon wisely from the deals we’ve found for you.