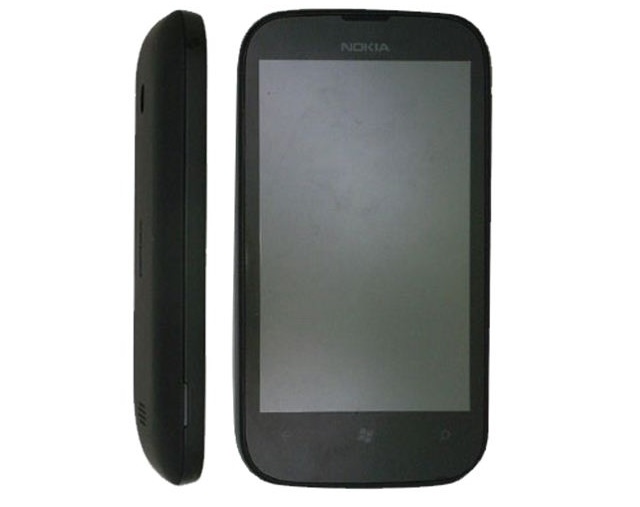 Most of the Windows Phone-related attention is going to the Lumia 920, but what about the lesser-powered Lumia 510? This basic Nokia offering features just 256MB of RAM, 4GB of internal memory and a 4-inch display.

Very low end, but it is also very cheap at just $150 unlocked. While nothing is being said about the OS, I’m curious if this could even properly run Windows Phone 8? Maybe they’ll go with the older 7.5 instead?

More than likely this phone is being aimed at 3rd world users that have yet to move on from their Nokia Symbian OS devices. For those that don’t know, Nokia still rules in the 3rd world, since many users bought Symbian phones for their low prices and have yet ot move on.

With such a low price being offered with the Lumia 510, it might finally be the Windows Phone handset that is able to attract in new users from the 3rd world. It could also be popular in primary markets as an entry-phone aimed at first time smartphone users- though 256MB of RAM is pretty dang low these days.

What do you think? Is the Lumia 510 way to underpowered in today’s world?