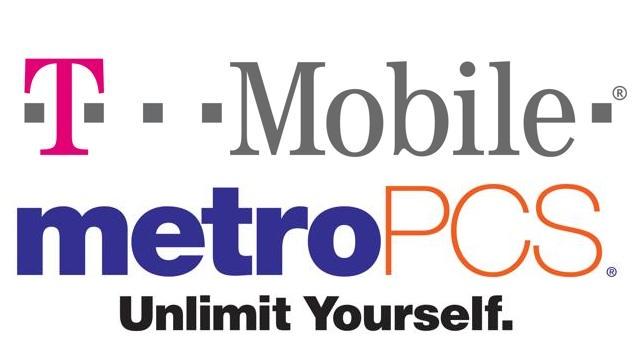 T-Mobile is at it again. It might not have been able to sell itself to AT&T, but that isn’t stopping it from a merger of a different color: it seems that MetroPCS and T-Mobile are coming together. The parent company of T-MObile, Duetsche Telekom, is currently in talks over the matter.

The deal has already been given the blessing by both company’s boards. Being bigger than MetroPCS, you’d think this would be a standard merger. Nope, MetroPCS will be the one taking over T-Mobile USA in this reverse merger deal. Not really that surprising though, considering Duetsche Telekom’s past attempts to get rid of T-Mobile USA.

The deal has been officially confirmed, but keep in mind that things happen. AT&T’s purchase seemed like it was a go but then at last minute it fell through because it couldn’t get government approval. This is a big change and will see MetroPCS raising itself up to become one of the biggest carriers in the states. It’s hard to say how exactly this would affect current customers of either network.

What do you think of the merger? Are you a current T-Mobile customer? If so, does the idea of MetroPCS taking over bother you or not?