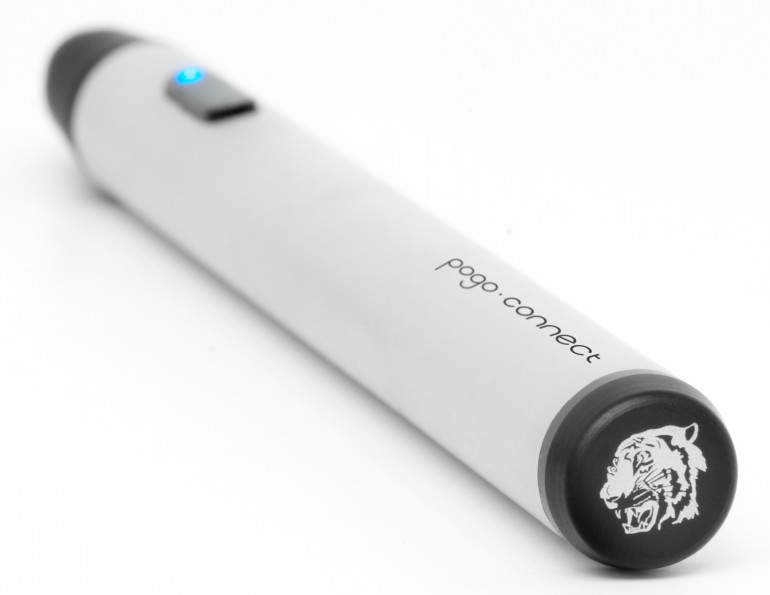 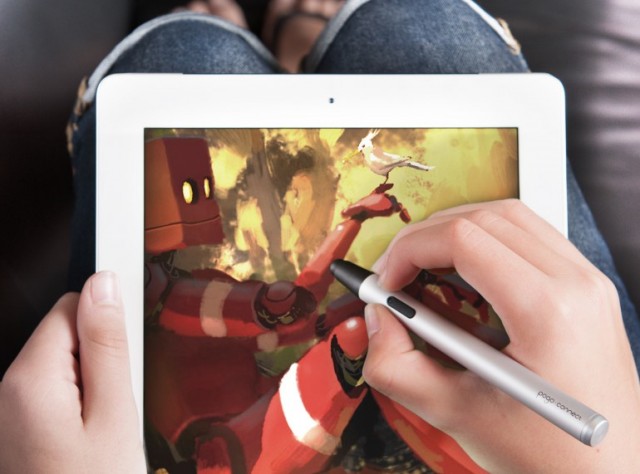 When it comes to 3rd party stylus offerings for the iPad, most are nothing more than simple pens that offer a finer tip and nothing more. What if you want a pressure sensitive experience that somewhat mimics Wacom technology? If that’s what you want, than consider Pogo Connect.

The Pogo Connect joins Ten One Design’s exciting stylus line-up and offers a new pressure sensitive system that is extremely responsive- or so they claim. This isn’t the first stylus of its kind, though. Jaja Stylus also offers a pressure-sensitive approach, though it uses high-frequency sound to transmit pressure information from the pen to the iPad. In contrast, the Connect utilizes Bluetooth 4.0 for transmission.
Another big difference between the Pogo Connect and the Jaja stylus is that the Jaja was a Kickstarter project that might not surface for a while. The Ten One stylus, on the other hand, will ship on October 31st for $79.95.

Other cool features for the Pogo Connect include the ability to lock out your ‘palm’ when using the pen, so you don’t accidentally leave smudges on your artwork. The patent-pending Crescendo Sensor is the hart of the Connect and allows it to provide hundreds of levels of pressure sensitivity. It also works at all angles, doesn’t require calibration and is a Solid State Device- so no moving parts that can easily be broken.
What about losing or misplacing the pen? As long as its not a super-far distance, no problem. A built-in radio transmitter can be used to track it down using a radar-style viewer that will show you the distance between the pen and your iDevice.

What do you think? Worth considering?