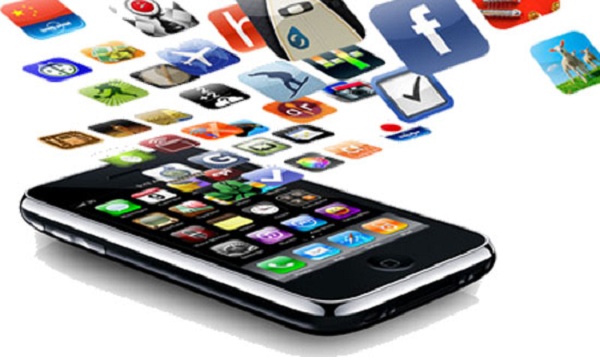 Apple recently updated their AppStore with new guidelines for the submission of apps. One somewhat surprising change may now restrict the way that apps advertise similar apps from other companies.
The new guideline isn’t very specific, as you see highlighted in red directly below:

What does that mean exactly? As with most of Apple’s guidelines, they will interpret it (and revise it on the fly) as they see fit. What it could mean is that apps that are simply a collection of games and have links to buying other 3rd party apps might now be rejected.

A few examples of apps that might now violate the policy change include programs like FreeAppADay, AppShoper and similar offerings. That being said, it really depends on which of these Apple decided to go after and how they decide to apply the new policy.

This is just another way that Apple tightly reigns in and controls its ecosystem. Whether you see this as a good or bad move depends largely on your own personal preferences. Some users like the idea of flexibility above all else, these type of individuals either jailbreak their smartphones or use Android. Others believe security is the most important aspect when it comes to mobile operating systems and ecosystems, and a closed system is generally the best bet for these kinds of users.

What kind of user are you? Do you like the idea of a closed and restricted system where the only links to and place to download from are officially from Apple? Or do you like an open market that allows 3rd party stores?