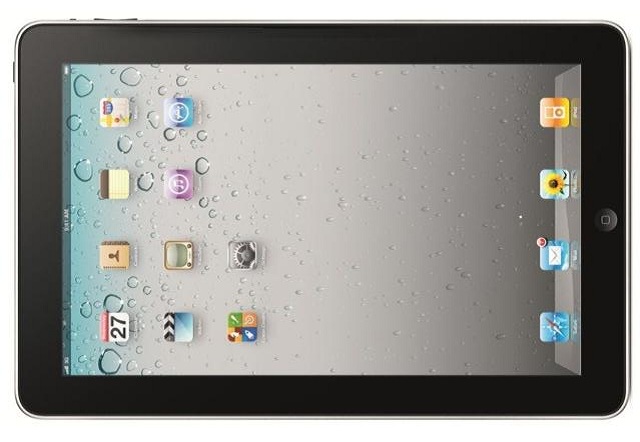 The iPhone 5 didn’t just represent a major refresh in processor speeds and docking technology, it also saw a change to the 16:9 widescreen format. With that in mind, it’s only a matter of time before a similar move might end up making its way over to the iPad. A new rumor suggests that at least three people ‘close to Apple’ have confirmed that there is already a 16:9 iPad in the works.

Does that mean it will become an official product anytime soon? Not really. Apple prototypes often don’t make it beyond early stages. Other times they evolve numerous times along the testing phases and finally surface as a product that looks nothing like the early models. If an iPad comes with a 16:9 widescreen, its possible that Apple could also plan to release their rumored iPad 7-inch model with the same aspect ratio.

What do you think about the change to 16:9? Personally I’m not 100% sold, but that might be just me. I would have rather seen a wider screen than a longer screen. Sure, the iPhone 5 is a beautiful looking device and the extra row of icons is useful, but was it necessary? What do you think? Are you a fan of 16:9 making its way to all future iDevices or not?