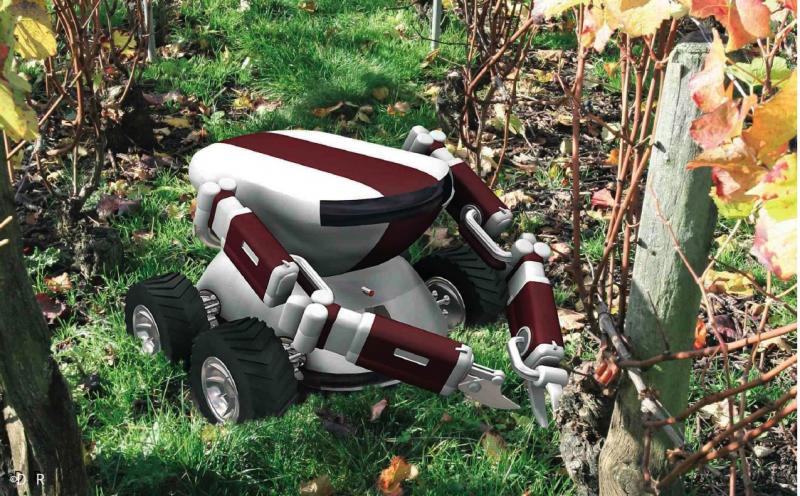 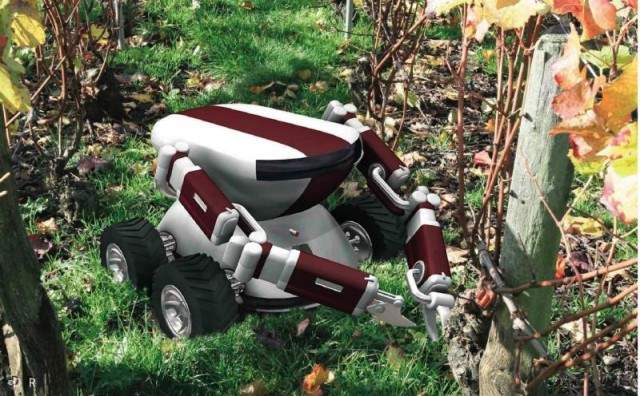 Robots are invading just about every aspect of modern life. They are helping with noodles, outrunning athletes and even replacing pack mules. This time around, they are making their way to our vineyards as well. French inventor Christophe Millot has created “Wall-Ye”, named after Pixar’s own WALL-E.

The new robot currently moves through treads and is equipped with cameras for navigation and inspection of vines. Checking for bugs, disease, temperature variations and soil problems are tedious jobs that Wall-Ye is more than capable of- and that’s just the starting point. Eventually it is hoped that they can improve the vineyard robot in ways that will allow it to prune and even pick grapes. Even so, it takes a lot of the difficult chores off the hands of vineyard workers and is considered a major aide as is.

Wall-Ye might be a great help for vineyards that can afford him, but he isn’t exactly cheap. The robot costs €25,000, or roughly $32,000. Depending on how reliable Wall-Ye is, and how much maintenance it requires, it could eventually pay for itself it could replace one or two traditional workers. That being said, the robot will likely only grow more expensive when it starts learning new abilities like picking and pruning.

What do you think of the idea of robots being employed for the more tedious tasks in life? A good idea or something that will inevitably make global unemployment issues worse?