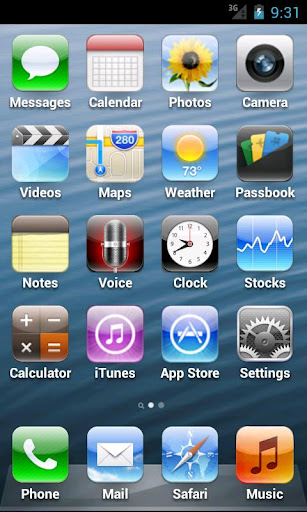 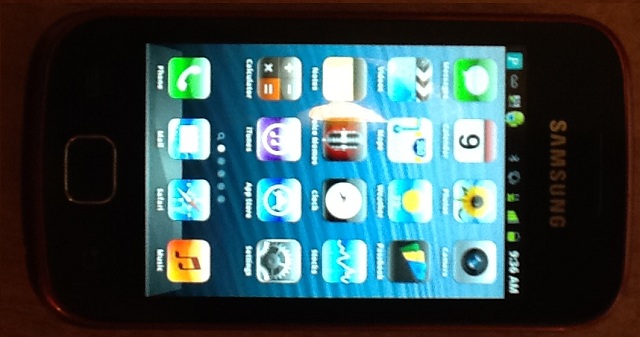 When it comes to Android fans, most of them are more than happy to poke fun at Apple’s iOS whenever they have the chance. With that in mind, the so-named “Fake iPhone 5 Launcher” might have been made partially as a joke or a prank to tease iPhone 5 users, but it is a very real and working launcher released over at XDA Developers. I decided to play around with it myself for a bit, and it actually works rather well for those that want a different launcher experience than what they currently have.

How many folks would really want this launcher for day-to-day use? It is hard to say. There have already been more 100,000 installs and a four star rating, though its hard to say whether folks are using this for serious reasons or not. For those that are new to Android, this could provide a little bit of familiarity while transitioning from iOS.

What do you think? Android users: would you consider an iPhone 5-esque launcher? Iphone users: would the existence of a reasonably similar launcher on Android sway you into considering a non-Apple smartphone?
For those that want to give this a try, it works with Android 2.1 and higher.