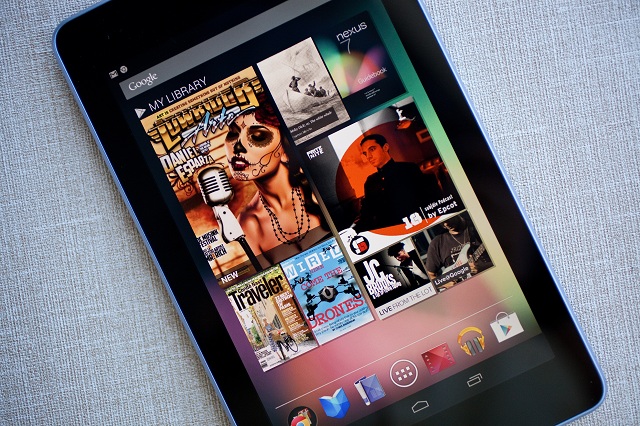 Think that $199 for the Nexus 7 is a good deal? What if you could get a basic version of the Nexus 7 for as little as $99? A new rumor suggests that Google is preparing such a low-priced budget variant for release sometime later this year.

Why would Google make such a move? A few reasons. There are more and more sub-$99 tablets starting to surface from lesser known brands, and a $99 Nexus 7 would give consumers pause before they considered purchasing devices like the Matrix One. Second, rumors continue to swirl around the 7-inch iPad, and the more ammunition that Google gathers against Apple’s entry into the 7-inch world, the better.

The rumor started from Digitimes and claims that Asus and Google are actual working on two new Nexus 7 tablets. One version is aimed at the $199 price tag held by the current 8GB model of the Nexus 7, though its unclear what changes this revision would have. The other is an ultra-budget model.

What kind of changes would Google and Asus pull to bring such a ridiculously low price tag? It’s hard to say. If the company removed the Tegra 3 in favor of a budget processor and knocked down the storage to 4GB, they might be able to pull off a low price. If they did bring the specs down so much, would it actually be worth purchasing, though?

Keep in mind this is nothing more than a rumor. Sometimes Digitimes gets things right, and sometimes they are totally off base. Keep in mind that Asus has already denied that they are working on such a tablet, though that doesn’t necessarily mean that they aren’t. Often times a company will deny a product right up to the very day they release it. What do you think?