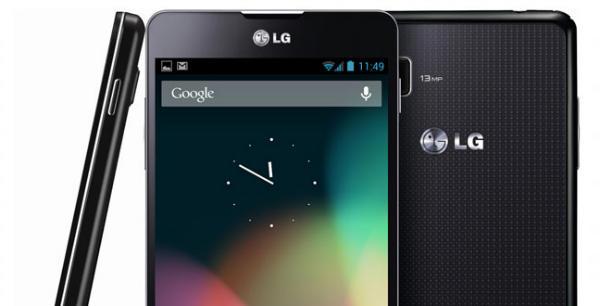 There has been a lot of rumors about the next-gen Nexus smartphone of late. One camp claims that the rumored HTC phablet is going to be the next Nexus device. The other camp says that the super-powered LG Optimus LG could be the Nexus device. What’s the right answer? Both, perhaps. It sounds more than possible that there will be several Nexus devices rolled out this time around.

The rumor of LG building a member of the Nexus family is now supposedly confirmed through Spanish site Movilzona. The site claims its source is somehow connected with Vodafone and has come out with additional information about the LG Nexus device.

The LG Nexus device will feature a 4.7-inch display and a display that is of similar quality and detail to Apple’s Retina Display. From what we know of the Optimus G, this seems to fit the bill- the G has a 1280×768 resolution and a 4.7-inch display.

Keep in mind that this is all speculation and rumor, so take it with a grain of salt. If multiple Nexus devices are going to be simultaneously released, which interests you more? A high-end LG Nexus or a phablet-sized HTC model? Conversely, would you rather see a Nexus device from Google’s own Motorola Mobility?