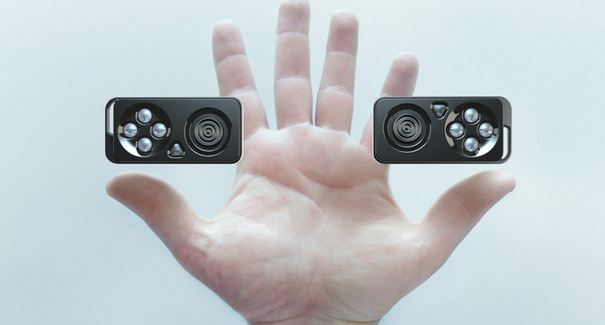 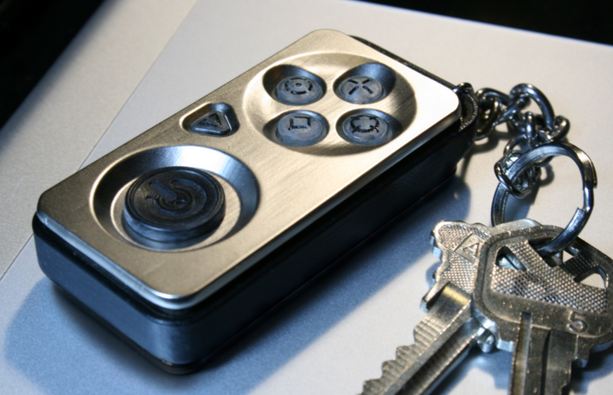 We’ve seen plenty of Bluetooth controllers for mobile devices, but none are quite as tiny as the iMpulse. Don’t let that small size fool you, because this miniscule controller looks like it could be really big on fun.

Yes, it’s small enough to fit on your keychain and the iMpulse Bluetooth game controller is compatible with both iOS and Android devices. You get an analog thumbstick on the one side and four face buttons on the other side, making it suitable for a wide range of games. You can even flip it the other way for lefties, making this an ambidextrous controller.

Gaming on the go is just better with physical controls, but the developers wanted it to do more. For starters, it also works as a key locator. Using the corresponding app on your mobile device, you can get the iMpulse (which is naturally attached to your keychain) to beep. It can also function as a remote shutter for the camera app and a remote control for your mobile media player app too. That’s pretty useful if you ask me.

Head on over to the Kickstarter page and make a pledge. They’re almost at their $49,999 goal with just a little over a month to go. Pledge a minimum of $30 to get your hands on the tiny controller when it ships next February. They had some limited edition metal plated versions too, but those sold out.