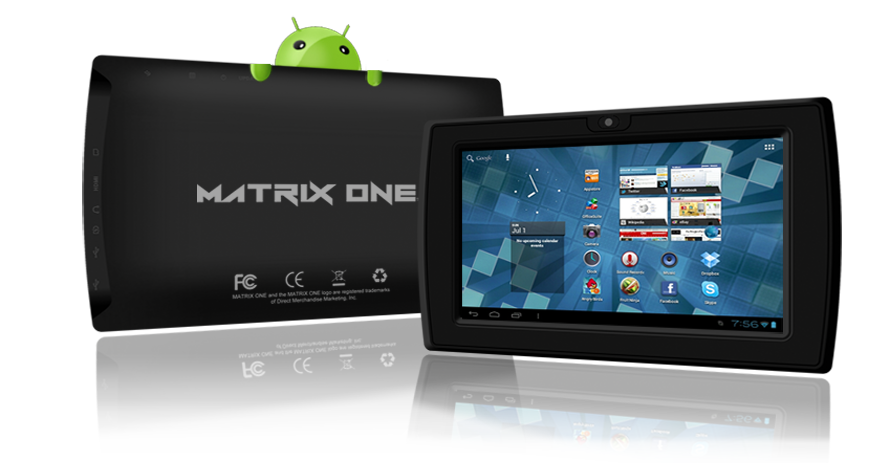 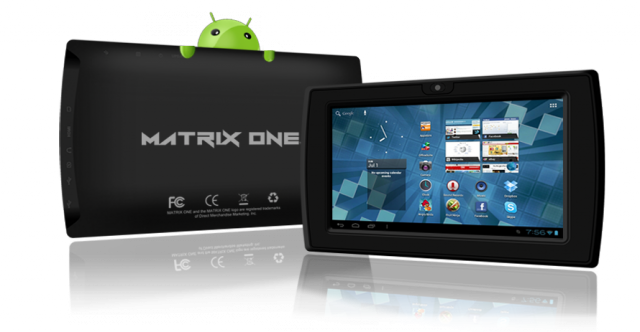 Recently Mobile Magazine reported on how the Pipo U1 $150 Jelly Bean tablet was a great choice for those that didn’t need the full power of the Nexus 7 and wanted to save a little bit of cash. Some readers agreed, others said they’d rather spring for the Nexus 7 and pay a little more.

What if you could get an Android ICS tablet for just $59.99? Crazy, but true. The Matrix One is a dirt cheap tablet with very modest hardware. The 7-inch WVGA tablet has a 1.5GHz Cortex A8 processor, 512MB of RAM, 4GB internal storage, a 2MP front cam and Android 4.0.3. Not a powerhouse, but really these specs aren’t THAT awful, either. At least when you consider the price.

What the Matrix One doesn’t seem to have is a back cam, NFC, GPS or any of the other bells and whistles. The Pipo U1 and Nexus 7 both have better features and use Jelly Bean, but this isn’t even worth comparing to these tablets from a hardware perspective. The bottom-line is that this is a low-end device that won’t be great for high-quality video and will probably only play some of the less graphics/processor intense games. Still, at $59.99 it’s not exactly a huge investment. It’s also worth mentioning that the Matrix One website states that the tablet is capable of working with Google Play, Amazon AppStore and other alternatives. It’s also rooted right out of the box.

With Christmas season quickly approaching, this could be the perfect gift for those that want an e-reader that can do a little more or for younger kids that want a basic game playing tablet. It isn’t going to blow your world with blazing speeds and capabilities. It is going to play nice with your wallet, though.

For such a low price, would you consider a Matrix One as a secondary tablet or as a gift? You can check it out and order for yourself directly from the company.