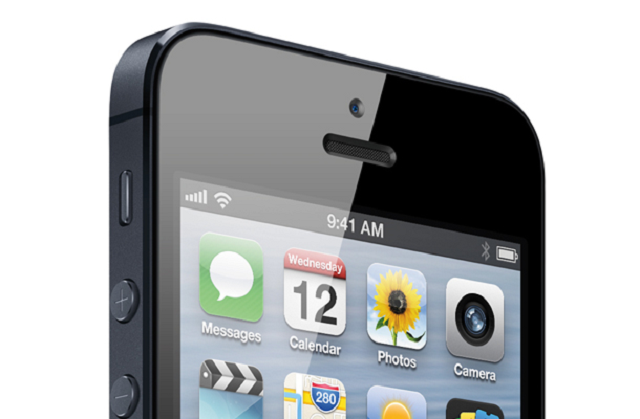 We recently reported that many iPhone 5 users are having problems with their new phones arriving with scuffs and dents. Unfortunately, the iPhone 5’s problems don’t end there. Apparently there is a keyboard issue, as well.

When using the onscreen keyboard, lines are showing up on the screen. Oddly enough, this only seems to happen when keying in passwords. This visual glitch is annoying, but really isn’t a huge deal. Luckily, it sounds like it is a software issue, that means it can be patched.

Between Apple Maps complaints, damage complaints and now this- is the iPhone 5 getting a bad rep? Not really. It’s still selling quite well, and some of this is actually to be expected. Any time a phone rolls out in such large quantities, stuff happens.

We’d love a new smartphone to arrive completely issue-free, but that’s not how life works. These roll-out problems occur regardless of whether we are talking the iPhone, an Android device or even a WP8 handset.

Have you managed to get your hands on an iPhone 5 yet? Running into any problems with it? Check out the video below to get a better lock at the screen glitch issue.