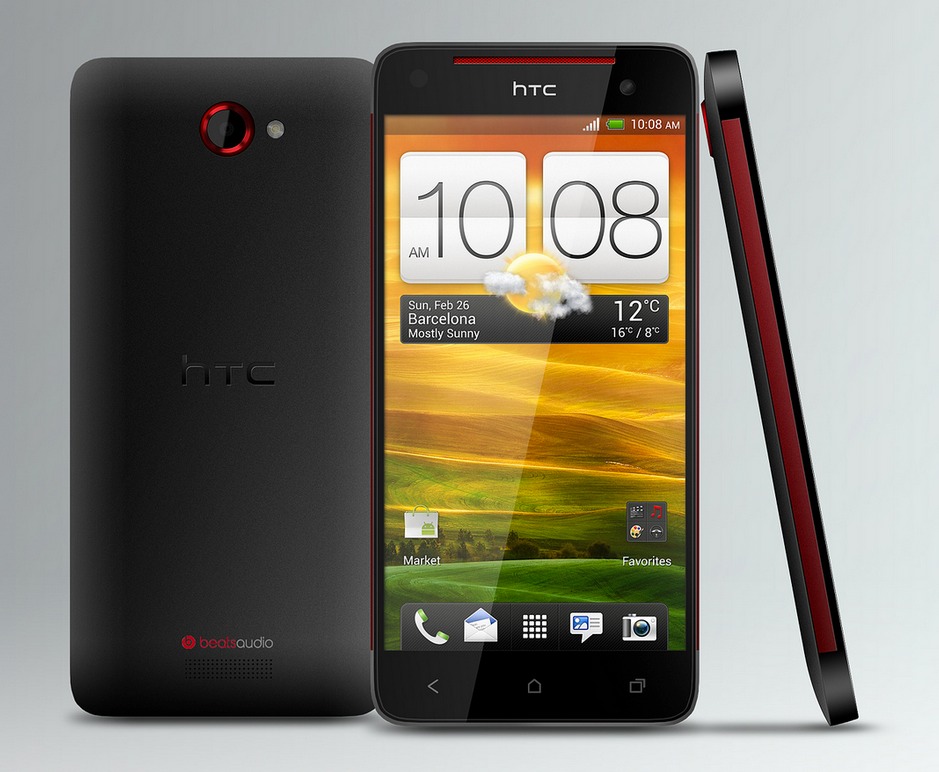 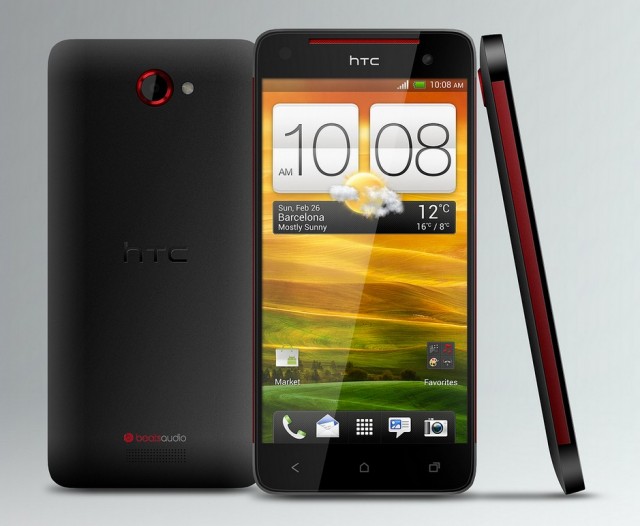 It’s been a year since the last Nexus smartphone, so it’s no surprise that rumors are starting to pop up suggesting that the Google Nexus 5 is coming soon. What is surprising is that the an anonymous tipster claims that the rumored 5-inch HTC phablet will be the basis of the new Nexus.

The Nexus 5 will supposedly run on Android 4.1.2, which brings Project Butter improvements, bug fixes and extra lockscreen functionality. On the hardware side, the Nexus 5 allegedly has a 1080p display, a Snapdragon S4 Pro chipset, 12MP main cam and an 2 MP front-facing camera. Other features inlcude a 2500mAh battery and 64GB of storage. There’s also a massive 64GB of internal memory. Sounds great, but keep in mind that this is totally on the word of some random tipster. The tipster claims the information comes from within HTC, but take this all with a huge chunk of salt for the moment.

A Nexus 5 from HTC sounds like an interesting proposition, and would likely give HTC the attention in needs to help rebuild itself from its currently declining state. Just a rumor or something more? What do you think?