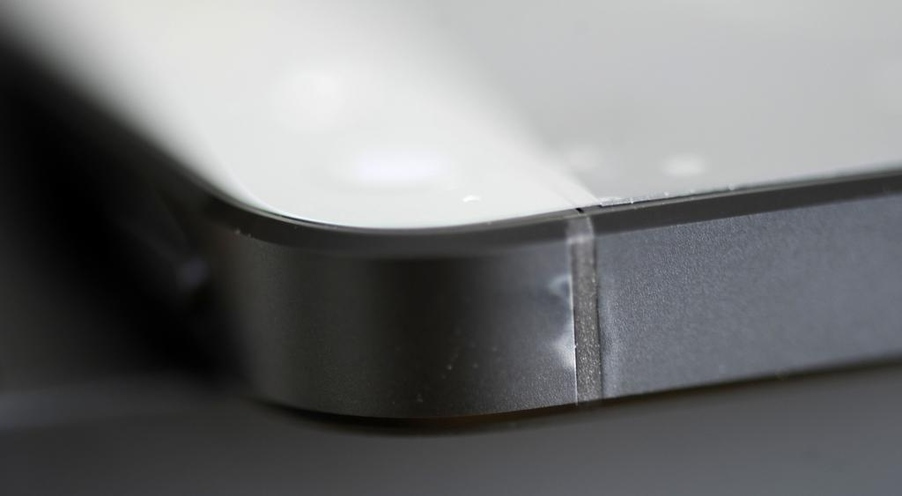 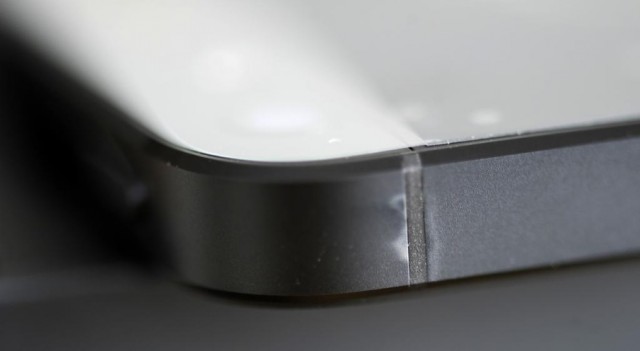 Opening up that shiny new smartphone from its box can be pretty exciting. What if you went to pull out that brand new phone only to find it wasn’t so shiny after all? This is the nightmare that several new iPhone 5 users are now reporting. Despite Apple’s boasting on and on about how high quality their products are, it seems that the iPhone 5 isn’t nearly as resistant to scratches, scrapes and scuffs as the 4S.

How many seem to be affected by the issue? It’s hard to say for sure, but an informal poll conducted by MacRumors seems to suggest that out of 1260 respondents, a third had some kind of damage issue with the iPhone 5.

Not surprising, Apple has yet to respond on the issue. The best advice is to take your proof of purchase and make your way over to the Apple Store. More than likely, the folks at the store should be able to help you get a replacement. Is this the end of the world? It really depends. If they scratch every time you look at them funny, it could get old quickly. If the problem was caused by bumps and bruises from shipping and Apple is willing to replace affected units, probably not that big of deal in the long-term.

Have you got your hands on the iPhone 5 yet? Any damage issues or is your particular iPhone damage free at the moment?