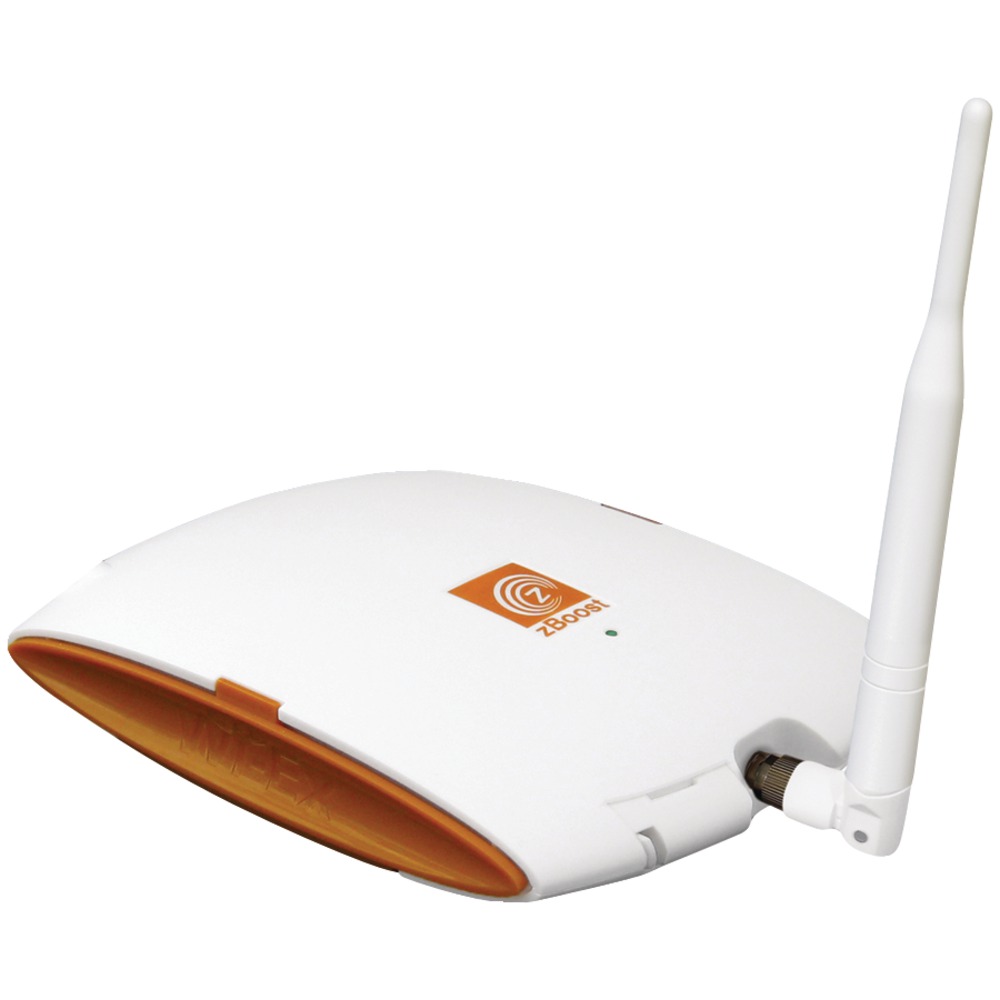 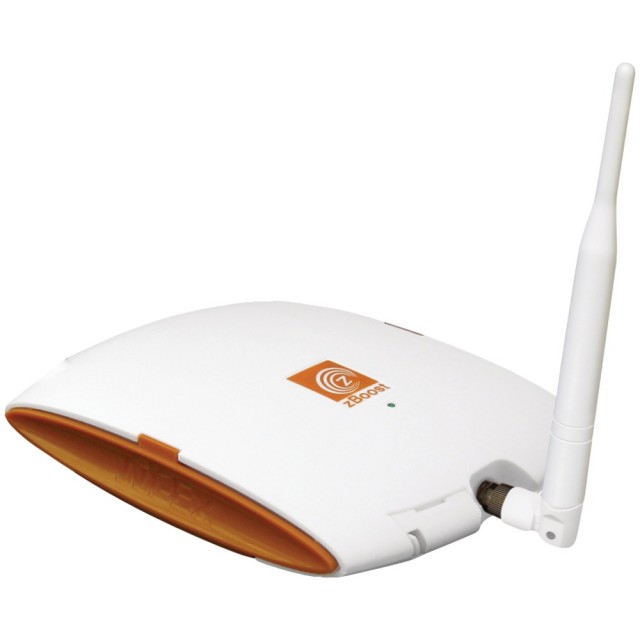 Can you hear me now? Are you tired of being in an area where you know you’re supposed to have cell phone coverage, but your signal keeps dropping as you head deeper into your home or office? What you need is a cell phone signal booster and it just so happens that I found one for an impressive 55% off the regular price.

It’s the zBoost YX545 SOHO from Wireless Extenderz and it looks sort of like a small wireless router. The difference is that it works as a dual-band cell phone signal booster, taking that cell phone signal and reblasting it to provide you with up to 2,500 square foot of coverage in your home or office.

What’s great is that the zBoost YX545 SOHO is mostly universal for most American cell phone carriers. It operates on both the 800MHz and 1900MHz bands, so it should be able to boost the signal from such providers as AT&T, Sprint, T-Mobile, Verizon, Alltel, Cricket and more. It also has an omnidirectional antenna to receive signals from multiple cell towers. There’s also the added benefit of extending your cell phone battery life, because your phone uses less power when it has plenty of bars and isn’t hunting for a signal.