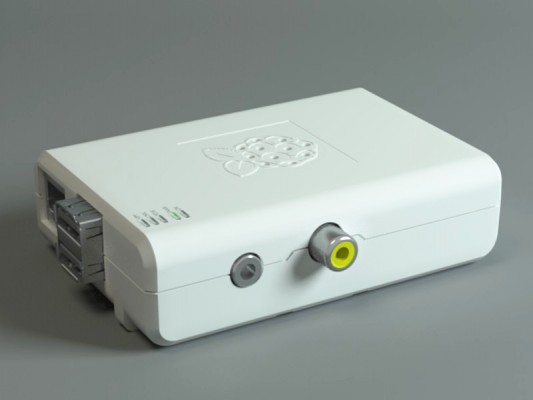 Raspberry Pi has quickly become a popular tinkering toy. A full PC motherboard kit for under $50? Yah, not surprising it’s been successful. Those that have been thinking about the Pi but haven’t picked one up, you may have the opportunity to get a significantly upgraded version.

The Raspberry Pi Foundation is touting it as the “Turbo Mode” Pi. This version will feature a 1GHz Turbo Mode upgrade that allows overclocking to 1GHz.

Those who already have the Pi, this isn’t new hardware. It’s more of a software change and it sounds like it will make it to many of the Raspberry Pi boards. There is one catch- depending on your power supply and the version of the Raspberry Pi you have, the overclock to 1GHz may or may not work.

Overclocking is always a bit experimental and can actually cause your computer not to boot at all. Luckily, the Pi has a fail-safe. If you overclock to high and it won’t start, you can hold down the shift key during boot and it will disable the overclock temporarily. This gives you time to lower the level and get it working again.

Just another way that the Raspberry Pi is becoming even more useful. Sure, this isn’t strong enough to replace your home PC. That being said, it’s a great media player or hobbyist device- and it’s cheap.