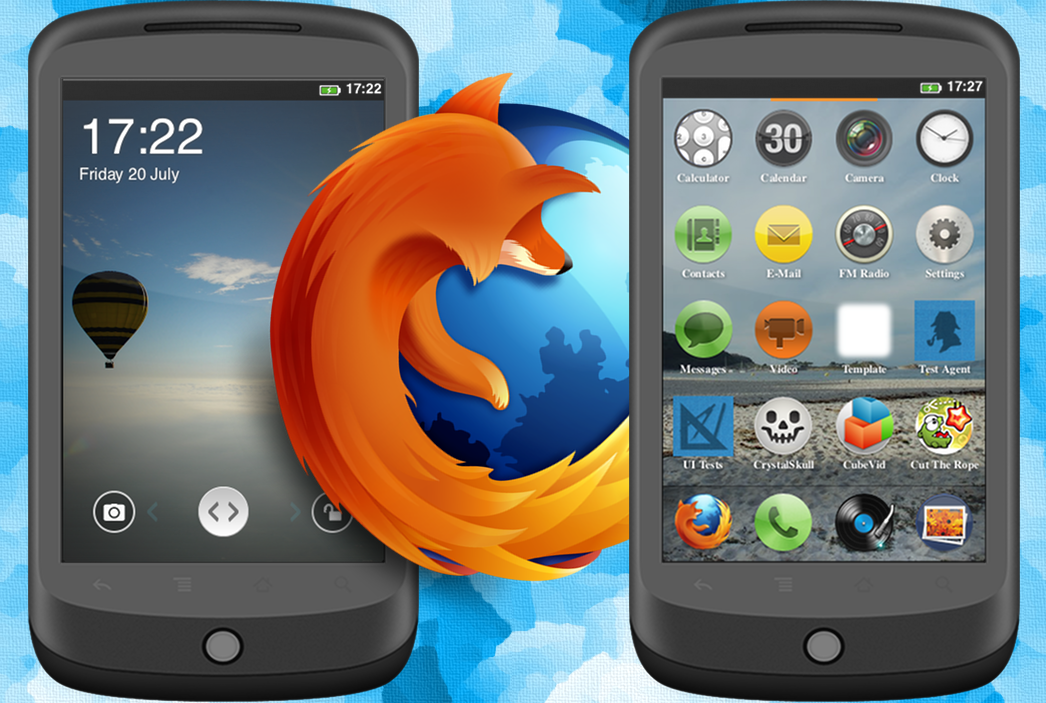 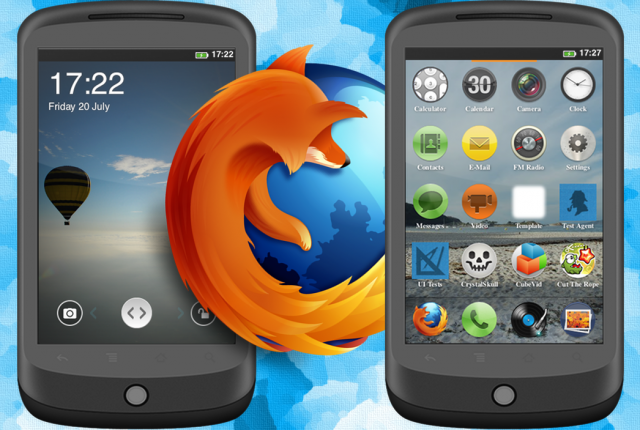 For a while now, Mozilla has been talking about its upcoming Firefox OS and how they hope to have it ready to market by 2013. Firefox OS isn’t designed for those that want a high-end phone, instead it has the entry-level market in mind.

How appropriate then that one of the first companies to come forward about working with FireFox OS is ZTE. For those that don’t know, ZTE is a major Chinese company that makes mostly low and midrange electronic devices. They aren’t the best brand out there, but their products aren’t all that bad either.

According to ZTE, they hope to diversify its line of products and reduce reliance on Android and Windows Phone going in to the future. One of the ways they hope to do that is through Firefox OS.

Mozilla’s HTML-based platform is certainly intriguing, but it’s still to early to call on whether or not Firefox OS can truly make a difference in an increasingly crowded mobile OS marketplace.  Are you interested in Firefox OS? If so, would you consider a ZTE smartphone, or would you rather buy a Firefox OS device built by a more popular brand?