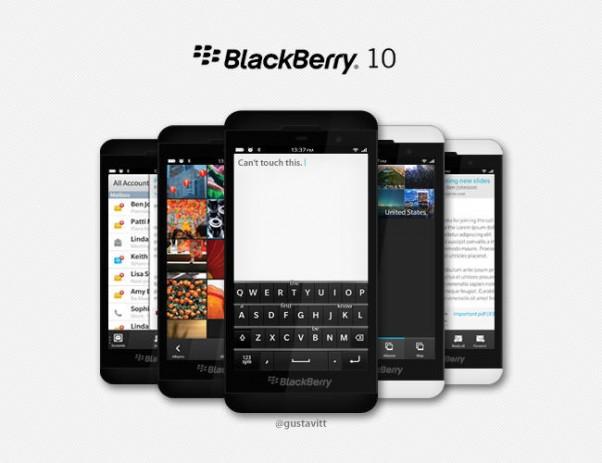 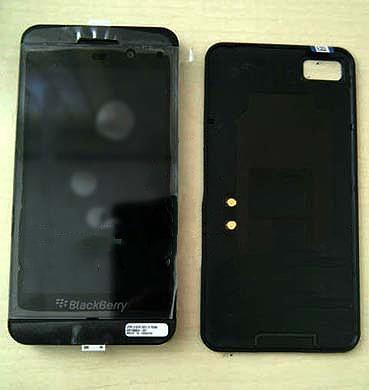 Is RIM dying? This is a question that many of us really want an answer to. Sure, they are severely losing fans and overall momentum, but are they goners for sure? RIM’s CEO certainly doesn’t think so and has initiated several plans to help RIM regain part of what it has lost.

What kind of changes? First, Blackberry 10 might soon start showing up on licensed hardware and devices that aren’t made by RIM. This is a big change, and potentially could at least help them keep around to fill a niche role.

What about RIM-made Blackberries, though? For the few BB fans out there, don’t worry- they are coming. The Blackberry 10 L-Series has recently surfaced wit ha new photo which looks to be a test unit, not a final design model. Based on the looks, the phone is actually quite attractive in design.

As far as hardware power, we know very little. So one leaked photo, is that it? Actually we also have a new rendering as well. From the rendering, the phone looks more finished than in the photo. Is the rendering an official image or simply a fan created one from this “Gustavitt” person?

What do you think? Are you interested in the upcoming L-Series and other BB10 devices, or have you moved on to another mobile platform for good?