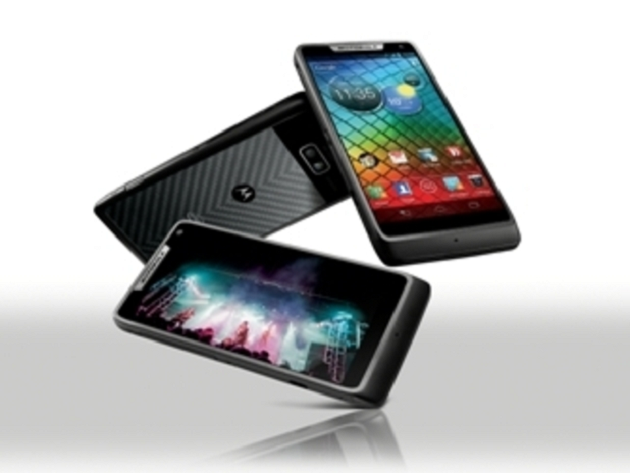 Intel on a smartphone? You better believe it. While ARM processors might be the masters of the mobile world, Intel hopes that its Atom Medfield processors can help them win over the mobile world. Most of the existing Medfield-based Android smartphones have been relegated to the Chinese market– but no longer.

Today Motorola announced the RAZR i, which is essentially the same thing as the RAZR M, except for it switches out the ARM processor for an Intel x86 processor. The RAZR I will only be a single core processor, but it runs at 2GHz and is said to surpass the performance of comparable ARM dual-cores.

The rest of the specs will stay rather true to the RAZR M, including a 4.3-inch screen, a 960×540 AMOLED display, NFC, 8MP camera and storage options of 8, 16 or 32GB with the option to expand through microSD.

The RAZR i will run on ICS, though Motorola says that Jelly Bean is coming down the road. Pricing has yet to be announced, but it is expected to be released in early October for the European and Latin American markets. As for the U.S and Canada? No word on whether they will see the light of day around these parts, at least for now.