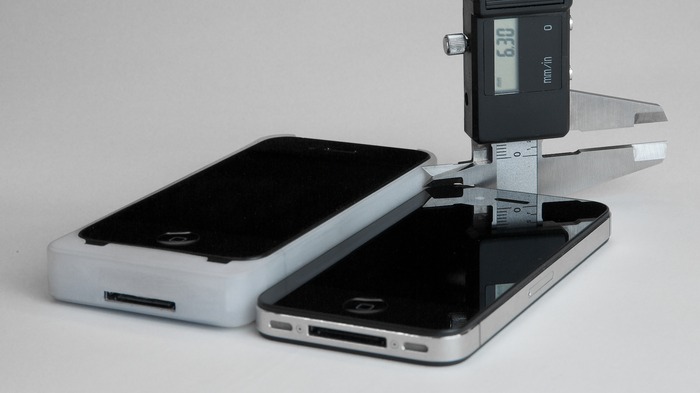 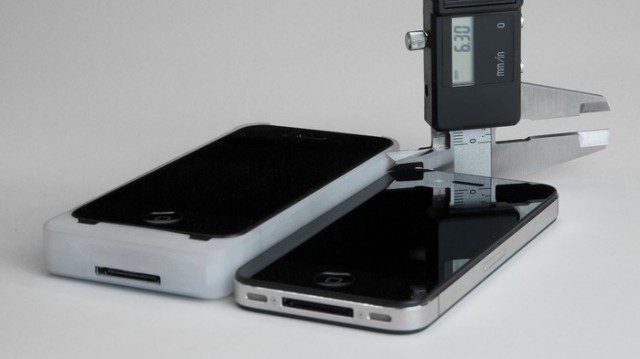 The iPhone 5 is the new big boy in town, but what if you aren’t quite ready to give up on your iPhone 4S just yet? The iExpander might be a great choice for you. It can make the iPhone 4 or 4S bigger, faster and stronger than ever before.

This accessory gives you double the battery life over the normal iPhone 4S, a microSD slot that can take up to 64GB cards, and an extra LED flash on the back of the iExpander that automatically fires each time the iPhone’s built-in flash does. This means better low-light photos and videos.

Now, when we said bigger, faster, stronger— we did mean bigger. The iExpander adds a little bit of bulk, at 6.3mm. Still, what it adds is probably worth the extra size and weight. Admittedly, the iPhone 4 and 4S don’t look nearly as sexy when wearing the bulky iExpander- but it still might be worth it for those that want/need more storage space.

A commitment of $70 on Kickstarter is all it takes to secure your white or black iExpander. Interested in getting into the iExpander action with your upcoming iPhone 5? The iExpander team plans to release a version for the iPhone 5 down the road. It’s also worth noting that the model in the pictures is a prototype, so it could become sleeker and less bulky in the official incarnation. Here’s hoping.

As the iExpander currently stands, what do you think?