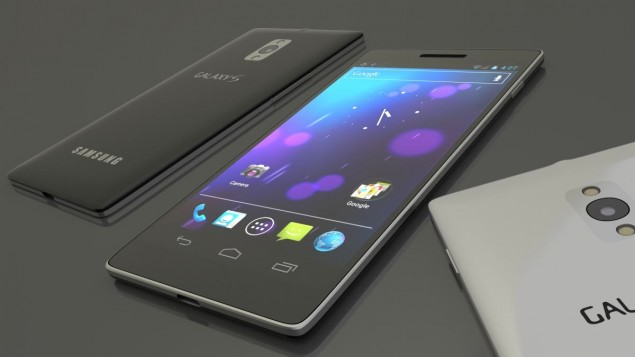 Even though the Samsung Galaxy S3 hasn’t even been on the market for six months yet, it seems the first rumors regarding the Galaxy S4 are starting to already surface.

According to the Korea Times, Samsung officials and local parts suppliers have confirmed that Sammy is preparing to announce the Galaxy S4 in February at next year’s Mobile World Congress. The global launch for the S4 would supposedly take place no later than March.

It’s September, so why a leak about an announcement that is roughly five months away? It’s all about generating hype, enough hype to slow down iPhone 5 and keep Android users from considering Apple’s latest smartphone.

The Samsung Galaxy S3 is a rather powerful piece of hardware, so what could possibly be next for the Galaxy? It seems that Samsung will utilize a quad-core Exynos with LTE, a 5-inch OLED display, possibly flexible display technology and will feature a rectangle shape with extremely rounded corners- like other Galaxy S devices before it.

The rumors claims that Samsung will also offer modified designs for specific U.S. Carriers. In short, the S4 will be bigger, fast and stronger than the S3, though it will likely look somewhat similar in overall shape and design.

Could there be other ‘killer’ special features that have yet been leaked? Of course. Keep in mind that this is a rumor, so take the little information found we have heard about the S4 with a grain of salt.

What new features and technologies would you like to see in Samsung’s Galaxy S4?