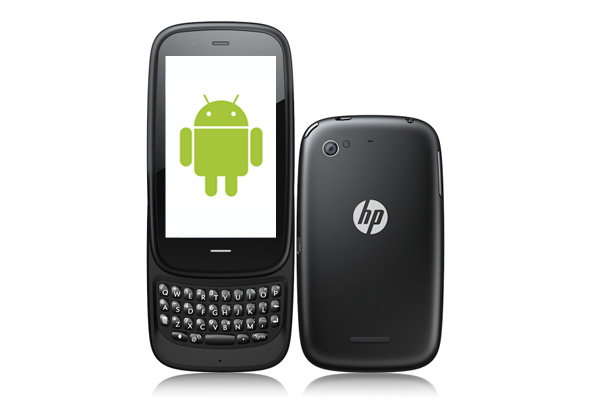 WebOS is dead, and HP has long been without a smartphone offering as a result. Could the time for a comeback to the smartphone market be at hand? HP’s CEO Meg Whitman has recently spoken up about the matter and says that HP is working on something for the future.

According to the somewhat-new CEO, they are in no hurry to get a smartphone out to the public, instead they want to create something solid and learn from their past mistakes. We talking about Android, Windows Phone 8 or the unlikely resurrection of Web OS?

While HP’s CEO didn’t give us that much information, it seems we can fill in the blanks for ourselves thanks to a new GLBenchmark discovery. It seems that a new HP device has shown up under the code-name Bender with HP branding as well. This device is a Qualcomm S4 dual-core Android smartphone.

Unfortunately a benchmark tells us nothing about what the phone will look like or when we can expect it. Is it possible that HP could be preparing a triumphant return still in 2012? Or perhaps we will see the “Bender” at Mobile World Congress in February of 2013? If they do wait until MWC, they could easily be overshadowed by the Galaxy S4’s rumored MWC announcement though, so perhaps they will do it earlier or slightly later- it’s really hard to say for sure.

Despite their less-than-successful past endeavors in the smartphone and tablet sector, would you consider an HP-branded Android smartphone?