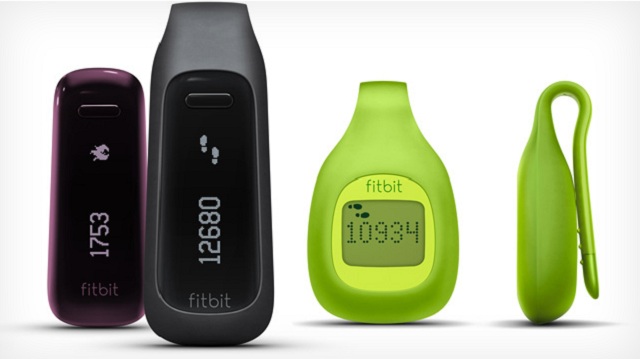 What is Fitbit? Essentially it a small clip device designed for monitoring activity levels and sleep patterns. It isn’t the first activity clip on the market, and there are many other great options out there like Nike+ FuelBand and Jawbone UP.

That being said, Fitbit seems committed to making their clip monitors even better and have now announced two new models. Thew new models are the FitBit One and the FitBit Zip.

Both models use Bluetooth 4.0 capabilities for communicating their stats to the iPhone 4S/5 and iPad. Android users get an app too, although it supposedly is more limited in its features.

If they both use Bluetooth 4.0 for stat transfer, what sets the two models apart?

First we have the FitBit Zip. This device is supposed to be aimed at the more casual excersizing and health users. It’s smaller than the FitBit One and costs just $59.95.

The FitBit One, on the other hand, costs $99.95 and comes with many more options. There is a sleep tracker, an alarm clock, an improved display, motivational messages sent to the war and it is splash-and-sweat proof.

Are you interested in the FitBit or would you prefer a more Android-friendly alternative?