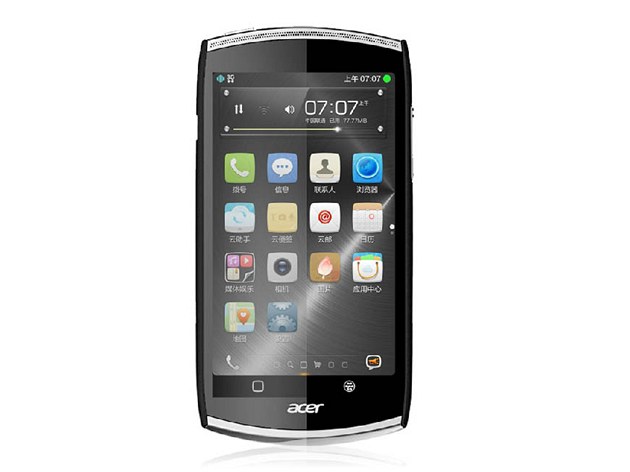 The other day we reported on how Acer’s Aliyun OS smarpthone was cancelled last moment. According to Alibaba, the company behind the OS, Google threatened Acer with pulling support and partnerships if the company went ahead with the Aliyun OS smartphone release.

There was a lot of back and forth speculation about whether Alibaba was exaggerating the truth, or if Google really was using bullying tactics. It seems that Google has admitted that they did ask Acer to drop Alibaba’s OS because it would violate their OHA partnership.

For those that don’t know, Acer is part of the Open Handset Alliance. This alliance is committed to minimizing fragmentation and building one Android platform. The OHA also commits to not ship non-compatible Android devices. The agreement does all its members to use competing ecosystems like Windows Phone, though.

So why not Aliyun? As it turns out, Google claims that Aliyun isn’t just Linux-based- it’s forked from Android. Alibaba does have Android app compatibility but claimed that as a feature, not because it was directly based on Android. According to Google’s Andy Rubin, Aliyun uses the Android runtime packages, and therefore is considered a forked version of Android.

Google doesn’t go out of its way to stop Android forks, such as Kindle Fire OS, but it does require that its OTA partners keep away from such forks. As you probably have guessed, Amazon is not an OTA partner.

This doesn’t mean you can’t have a skinned and customized version of Android under the OTA, it simply means that under the hood, it has to be on the same page as an official version of Google Android.

At the end of the day, Acer decided staying an OTA partner was more important than pursuing its partnership with Alibaba. Do you agree with Google’s decision to put pressure on Acer to help minimize fragmentation? Or do you think that Acer should have been allowed to work with Alibaba without worrying about Google pulling them from OTA arrangements?