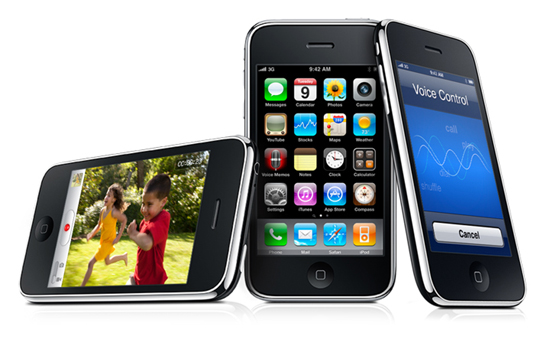 Well, this really shouldn’t come as much of a surprise. With the official announcement and unveiling of the brand new iPhone 5, something had to be done to trim the fat and keep growing those profits. And thus, Apple has now officially discontinued the iPhone 3GS.

The iPhone 3GS was first unleashed onto the mobile world in June 2009 and while it was only a marginal improvement over the iPhone 3G that it replaced, it was noticeably faster and more responsive. Even so, it’s a little funny looking back at those specs today. A single core 600MHz processor? Just a 3MP camera? A mere 320×480 pixel resolution? Yeah, that just won’t cut it these days.

Goodbye, iPhone 3GS. You had a pretty good run there. Now Apple can continue coasting as we await the inevitable arrival of the iPhone 5S next year.