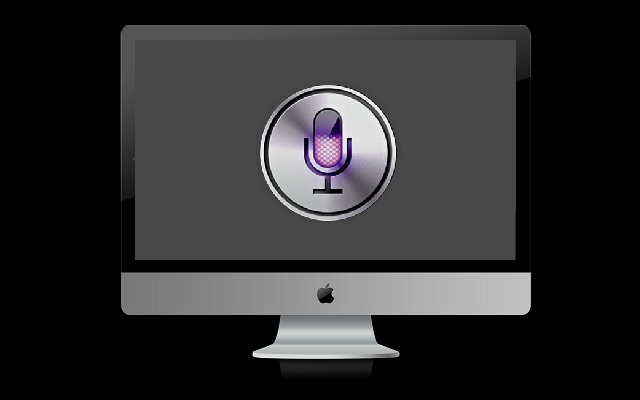 Siri has now made its way over to the new iPod Touch, and of course its on the 4S and iPhone 5. What about your Mac though? It seems that Apple may eventually bring SIRI abilities over to their desktop and laptop offerings as well.

Okay, so Apple hasn’t actually said anything official about it, but let’s connect the dots. Here’s some information from a recent patent discovery that might suggest Mac is getting SIRI in the near future:

The wording could also simply suggest that SIRI on iOS can communicate with Macs to execute commands. Adding SIRI on Mac would make sense, though. Windows already has some voice control elements, and this would be a great way to one-up Windows. Imagine using SIRI for programs like iTunes. SIRI could suggest new songs and would maybe even bring voice functionality into videos and more.

What do you think? Would you be interested in getting SIRI functionality baked into OSX in the future?