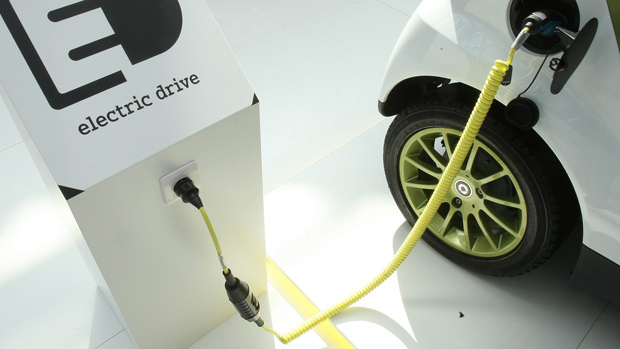 They say that one of the bigger reasons why electric cars haven’t soared in popularity is the lack of infrastructure. When you have a relatively shorter range on a “full tank” of electricity, you need to be sure that there’s somewhere you can charge up along the way. The Government of British Columbia agrees.

In fact, the BC government is partially funding the creation of 454 new electric vehicle charging stations around the province. They’ll be built by businesses, community groups and local governments, giving drivers of cars like the plug-in Prius and the Nissan Leaf somewhere to “top up” while on the go. Not surprisingly, these charging stations will be mostly located in major points of interest like malls, city halls and hotels.

Among the organizations set to install these charging stations are Best Buy (Burnaby), the City of Chilliwack, the City of New Westminster, the District of Tofino, Ridge Meadows Hospital, Metro Vancouver, Thompson Rivers University, Vancity (Coquitlam), Vancouver Airport Authority and WorkSafeBC (Richmond). The 168 government-run ones will be public charging stations, of course, though it’s unclear whether these stations will be completely free for the end consumer. The remaining 286 electric fuelling stations are receiving 75 percent funding.

“We’re providing more accessibility for electric vehicle owners,” said Environment Minister Terry Lake, “so that they can have the convenience of charging up at Brentwood Town Centre here in Burnaby and of course different locations across the province.”