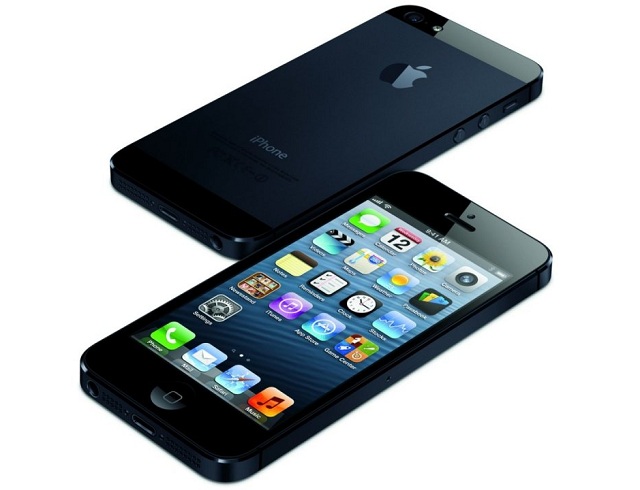 T-Mobile and Orange recently announced they were coming together with EE to bring 4G LTE to the United Kingdom. At the time of the announcement they planed to roll out several great devices such as the Samsung Galaxy S3 LTE, Nokia Lumia 920, Nokia Lumia 820, and others. That wasn’t it though, one device was purposely left off: the iPhone 5.

EE announced the 4G LTE service ahead of the iPhone 5, and even though everyone knew the device was coming, EE couldn’t mention it for obvious reasons. When is the iPhone 5 4G LTE version coming? The exact date isn’t mentioned, but it is likely that you won’t have to wait too much longer to get your hands on a 4G LTE version of the upcoming iPhone 5.

Those in the UK who want the iPhone 5 with 4G LTE and aren’t willing to wait will likely want to consider switching to EE. What do you think?