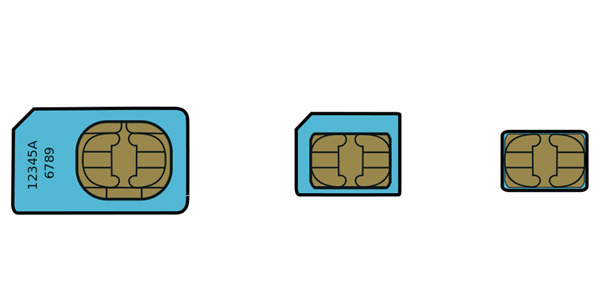 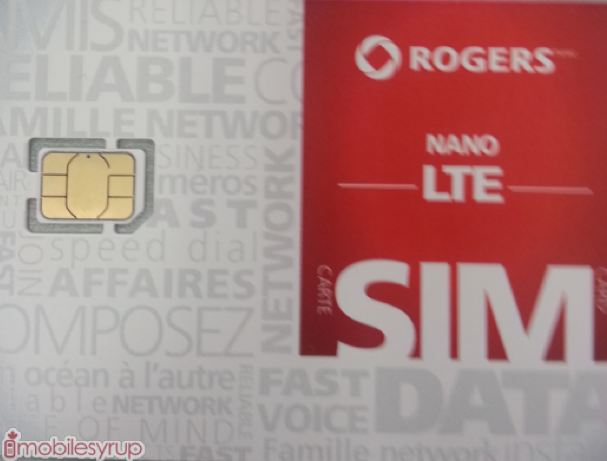 When the iPhone 4 was first introduced, it also introduced the new microSIM standard to the cell phone world. Several other smartphones have since followed suit, but Apple thought it could trim down even more useless plastic and thus the nanoSIM was born. Now with the iPhone 5 launching next week, we’re getting our first look at these smaller SIM cards.

You have to remember that only that gold-plated portion in the middle of your SIM card is actually serving any kind of real purpose. That’s the only part that gets you connected to your carrier, identifying your device to the network. It only makes sense that we should get rid of as much of the surrounding fodder as possible. 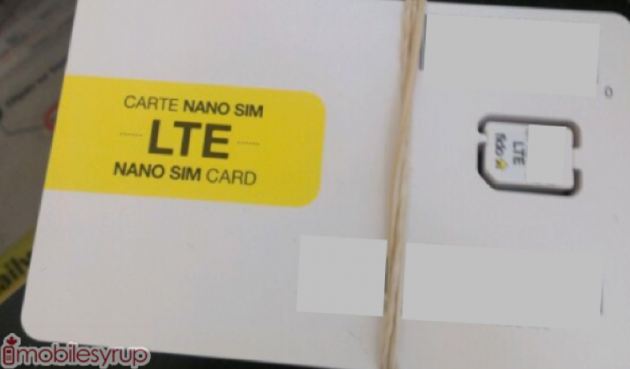 What we see here are the nanoSIMs that will be sold by Canadian carriers Rogers Wireless and Fido. They’ll both support the fast 4G LTE network, giving iPhone 5 users the ability to best utilize the “ultrafast wireless” in their new handset. The nanoSIM itself measures a measly 8.8 x 12.3mm, making it that much easier to drop and lose. Thankfully, it’ll stay safely stowed away inside your phone most of the time anyway. The other good news is that your new nanoSIM will be included with your iPhone 5 contract price. Interestingly, someone has commented that Telus is charging ten bucks for their nanoSIM.

The expectation is that future smartphones will likely adopt the nanoSIM standard too. That little bit of extra space can accommodate other more useful bits, like wireless radios, memory and bigger batteries.