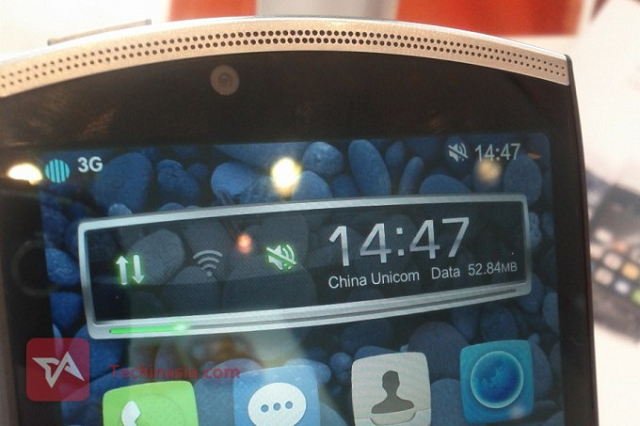 Acer was set to launch a new Acer CloudMobile A800 in Shanghai today, but it seems they’ve canceled the plans last moment. The A800 was quite unique not just because of its cloud-focus but because it was changing up the OS by making use of the Chinese Aliyun OS by Alibaba.

Why cancel so close to the announcement? Supposedly it is because Acer has just been the victim of some pretty serious bullying on Google’s part. According to Alibaba, Acer received notification from Google that if they went ahead with the launch, Google would cut them off from Android. This would mean no direct product cooperation or related technical authorization with Acer.

For the moment we’ve heard no comments from Google or Acer about the claim. Could the Chinese company just be using this an accuse to cover another reason for the cancellation? Possibly. Could Google really be resorting to back-alley techniques like bullying? It’s certainly possible.

There are two reasons why I’m not so sure what to believe, though. The first is that Android is essentially open-source.

Acer could likely keep doing Android stuff with or without Google. Maybe its more about them losing Google application support for things like Google Play? If so, that’s understandable. Google Play has over 500,000 apps, while alternatives like Amazon Market would mean that Acer Android devices would only have access to about 50,000 apps.

The second reason why I’m not so sure has to do with Windows 8. Samsung and HTC both WP and Android devices, and they aren’t being threatened by Google. Samsung even has its own Bada OS, as well.

What’s your take on the situation? Do you think Google would resort to such bullying to keep out the competition or is it more likely that Acer withdrew for some un-named reason that Alibaba doesn’t want to mention?