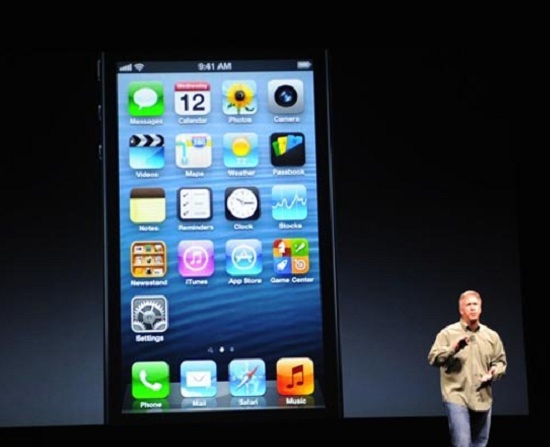 The Apple iPhone 5 is finally here, and yes, that’s the official name for the sixth-generation iPhone. Many of the rumors, such as larger screen, have now proved to be quite accurate it seems. The new phone is taller, has a new connector, a faster processor and LTE abilities. It looks rather impressive and is a major jump up from the existing iPhone 4S.

Here’s a quick run-down of the specs and new features, at least as far as we currently know:

There it is folks, the new brand new iPhone 5. Is it everything you’d hope it would be, as far as upgraded power is concerned? It might not be the ‘most powerful’ smartphone on the market, but it is a considerable upgrade from the 4S.

Where there any features you were hoping for that seem left out? The iPhone 5 will launch on September 21st in the US, Canada, UK, Germany, France, Australia, Japan, Hong Kong and Singapore.