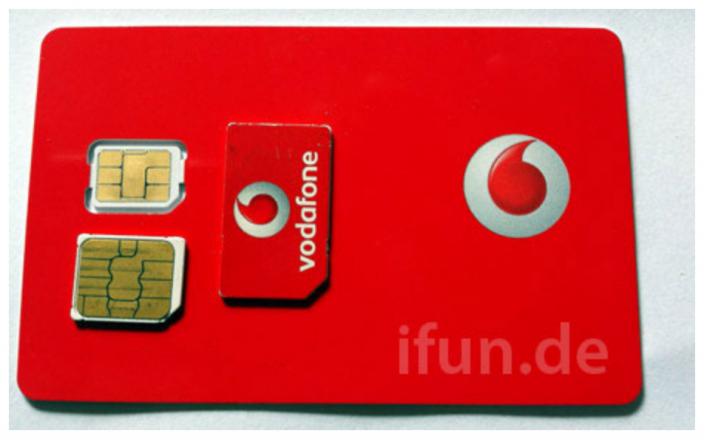 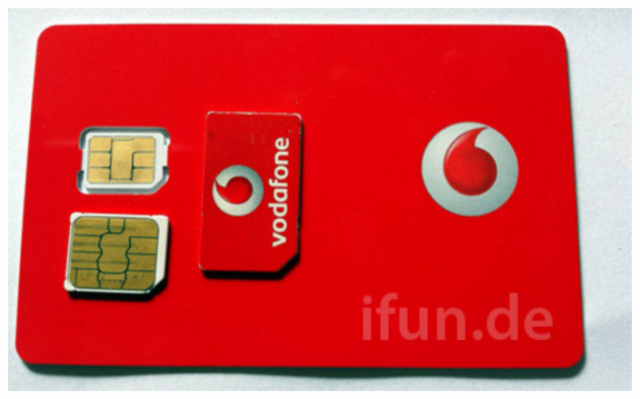 Apple’s newest iPhone announcement is coming, and soon. With less than a day before the announcement we are bound to hear lots of last minute rumors or bits of news that potentially confirm some of the things we already know about the new devices coming tomorrow.

As far as confirming features goes, it seems that Vodafone Germany has just received stock of new non-SIM cards that will be shipped out to early iPhone 5 adopters. The image above shows the nano-SIM that is expected to hit with the iPhone 5.

Being that Germany already has the nano-SIM cards ready to go, it’s more than possible that the iPhone 5 will launch in several countries on the same day as the U.S. This isn’t that surprising of a move, if it turns out to be true.

Which countries could possibly launch the same day as the U.S.? While it’s all guessing and speculation, I’d put the UK, Germany and Canada at the top of the list for countries most likely to get the iPhone 5 the same day, or VERY shortly after the United States gets it. What do you think?