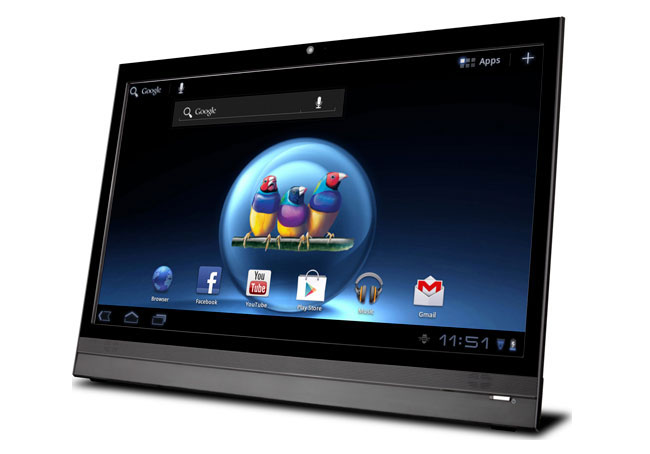 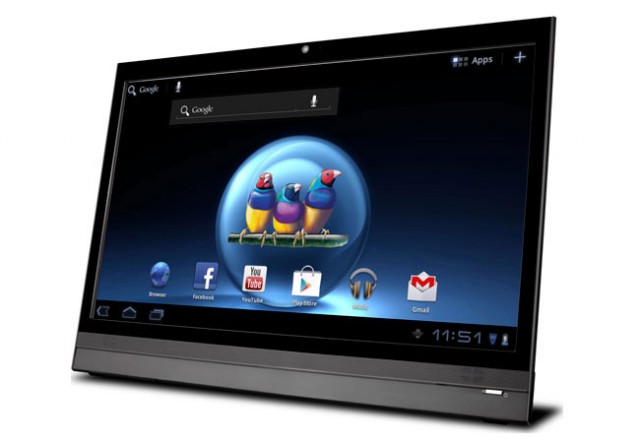 Want a large “Smart Display” that works like a tablet, but is designed for use in one spot? ViewSonic has you coverd with its new ViewSonic VSD220 Smart Display.

Essentially, the VSD220 is a tablet with a stand that isn’t designed for movement. Sounds strange huh? Actually, the idea of a 22-inch Android touch device could be perfect for uses in bars, kitchens, restaurants and even in the living room/office as a replacement for a conventional PC. And you thought that the Toshiba Excite was large, right?

What kind of power do we find under the hood of the Smart Display VSD220? The device isn’t a power-house, but it’s more than capable for running most of your Android needs, thanks to its OMAP 4 dual-core processor.

It’s worth noting that this IS a desktop machine, there is no battery in the VSD220.

Again, this might not be for everyone. If you want a stationary touch-device though, this could really be a game changer. If it boils down to pricing, you won’t be too disappointed. The ViewSonic VSD220 Smart Display will arrive in mid-to-late October with a $399 price point.