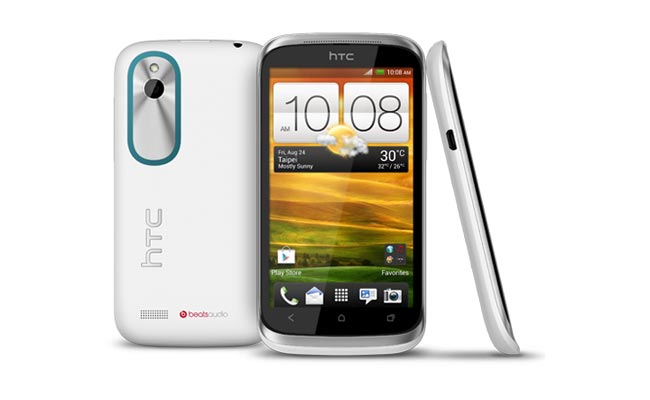 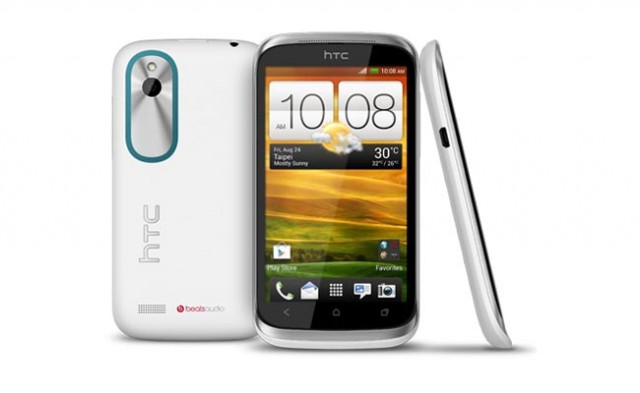 HTC isn’t nearly the market leader it was at one time, but that doesn’t seem to be stopping the company from attempting to bring new products to the market. A new rumor suggests HTC will be bringing a new smartphone to the Verizon Network, the HTC Desire 4G LTE.

What can we expect from the HTC Desire 4G LTE? Hard to say. If it’s just a 4G LTE version of the HTC Desire X, which some believe it is, then it will be powered by a dual-core 1GHz processor, 768MB of RAM, 4GB storage and a 4-inch LCD. For the moment though, that’s pure speculation. If this is the case, this thing will certainly not be a powerhouse and will likely have a budget price, designed with first-time smartphone owners in mind.

The biggest killer to the X, in my opinion, is the measly 768MB of RAM- sure, some budget phones still have 512MB, but more often smartphones are coming with 1GB or 2GB of RAM.

HTC once was known for innovation in design, but today it struggles fiscally and many of its previously loyal customers have moved to other devices from Samsung, Apple and other companies.

Would you be interested in another HTC device at this point, or would you rather go with another brand for your smartphone and tablet needs going forward? 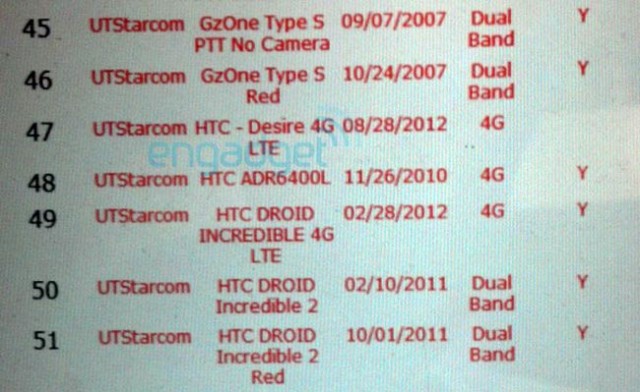