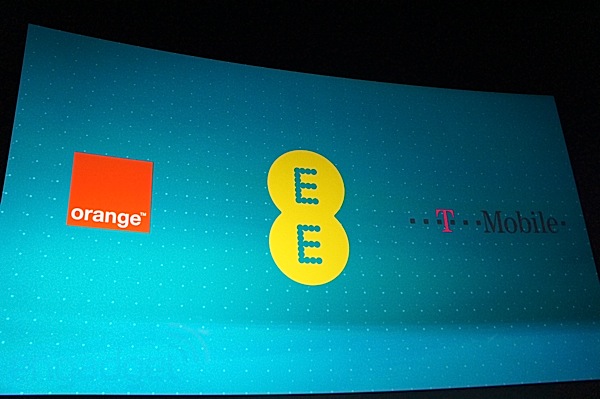 Want 4G LTE in London? Your wish is about to be granted, thanks to a brand new company called EE. For those that don’t know, EE isn’t really a new company though- it is ran by Orange and T-Mobile.

The 4G LTE service is coming to London, Bristol, Cardiff and Birmingham first. In fact, these cities already have the network up for testing purposes in these cities. There will be twelve more cities added by Christmas as well.

The added cities are Edinburgh, Belfast, Derby, Glasgow, Hull, Leeds, Liverpool, Manchester, Newcastle, Nottingham, Sheffield and Southampton by the end of this year.

What devices will roll out to take advantage of the new 4G LTE service? The Samsung Galaxy S3 LTE, Nokia Lumia 920, Nokia Lumia 820, HTC One XL, Huawei Ascend P1 LTE and the Huawei E392 Mobile Broadband stick are all expected to arrive through the service.

EE hopes to have all T-Mobile and Orange customers migrated to the EE data network by the end of the year. Are you interested in getting 4G LTE through EE, or waiting for higher-speed service to make it to your currently preferred carrier instead?