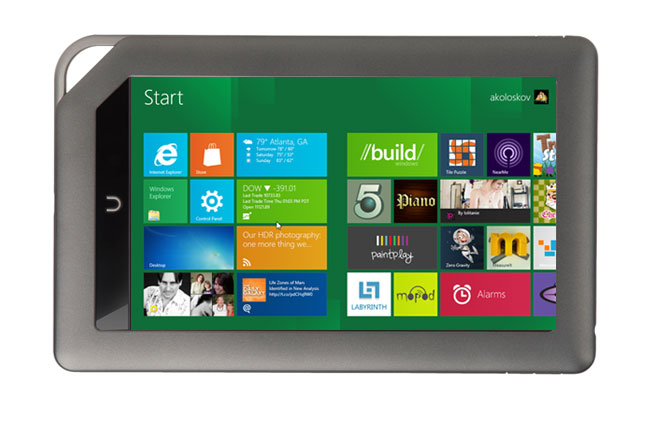 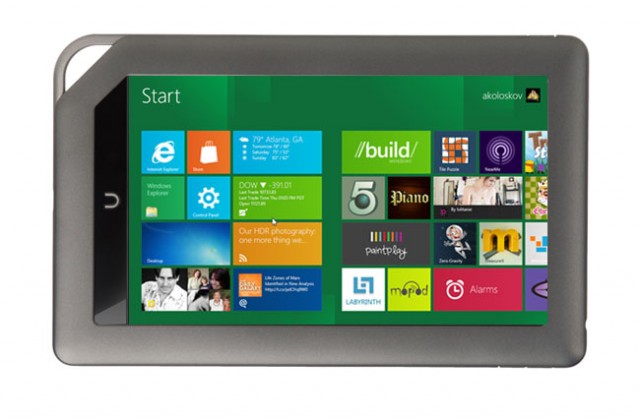 Ever since Microsoft announced it was investing and buying part of Barnes and Noble’s Nook division, rumors have often surfaced about a Nook that runs Windows 8. While the newest rumor isn’t anything new, it does give a supposed date for such a Nook/Win 8 tablet.

According to the anonymous source, that first reported to Digital Trends, a conference will be held in late September. Specifics about things like the hardware, pricing or even the actual release date weren’t divulged though.

As always, take this rumor with a good-sized chunk of salt. IF a Nook based on Windows is coming, will it actually be Windows 8? Honestly, an e-reader/tablet device that is comparable to the Fire and Fire HD doesn’t need an x86 processor and the full power of Windows.

While this is merely speculation, a Windows-powered Nook is more likely to run either Windows RT or a highly customized UI running on-top of Windows Embedded. It seems less likely that a stock version of Windows 8 or even RT would come packed with a Nook device- and I’m not sure if MS will allow users a full customized UI that removes the “Metro” styling.

Are you interested in the idea of a Nook running Windows technology?