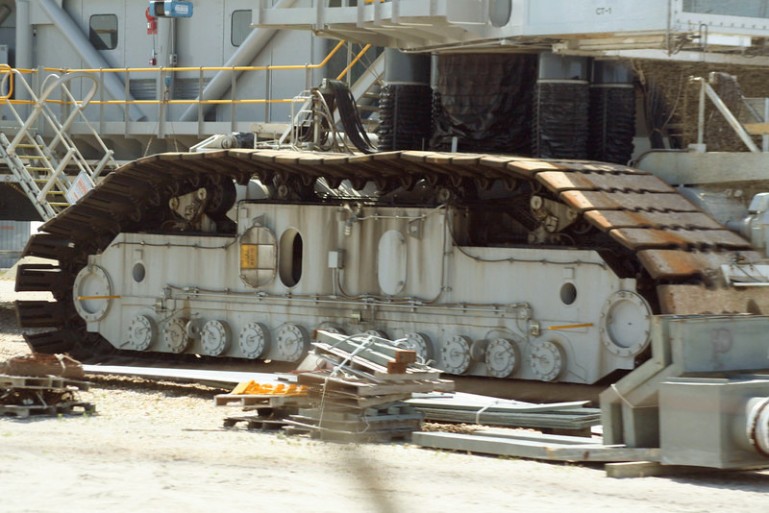 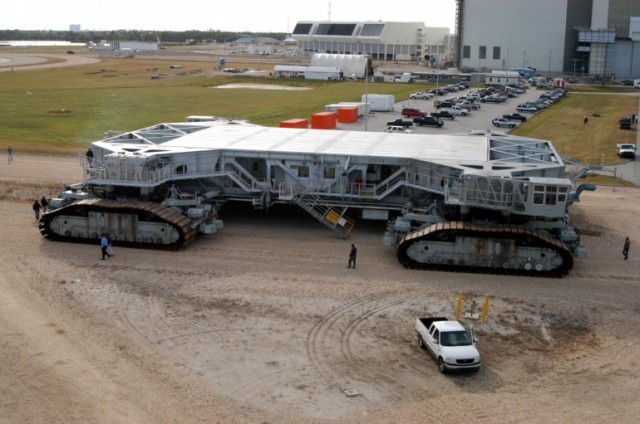 We live in a world where cars, computers and phones are too obsolete to use after just a few years of service. Technology changes quickly, and that means we are constantly changing and upgrading to keep up with the times.

NASA doesn’t hold that same ‘have to have new equipment now’ mentally though. The NASA giant crawler has been in service since the mid-1960s and has largely stayed the same during the half-century that it’s been in use.

These massive machines are designed for hauling space shuttles to the launch pad, and is a true testament to the “if ain’t broke, don’t fix it” philosophy. After nearly a half-century though, NASA feels its finally time for an upgrade. Does that mean the giant crawler is getting replaced? No, it just means that new improvements will be installed into the existing equipment.

The new upgrades will be applied to both existing NASA crawlers, the Hans and Franz. The changes to the crawlers will include brand new engines and other improvements that allow it to easily continue service for likely another half-century. Are these the only upgrades the crawlers have ever had? No, every few years they get little changes- but the new engine upgrades and other changes are probably some of the most significant changes ever made to these giants.

How big are these things exactly? The crawlers weigh 2,750 tons, are 131 feet long, 113 feet wide and stand about 20-26 feet high. They aren’t just big, they are (unsurprisingly) expensive, too. These diesel-drinking monsters use about 125.7 gallons per mile, and you thought your gas costs where high.

Even if these things are quite old, they still have that “futuristic space look” that never really seems to go out of style.