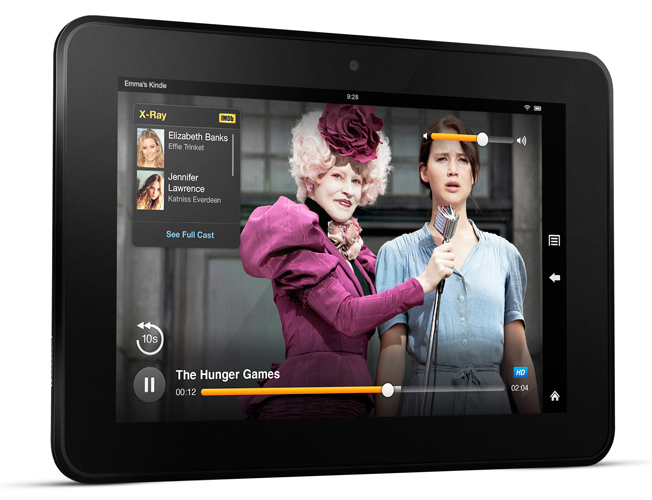 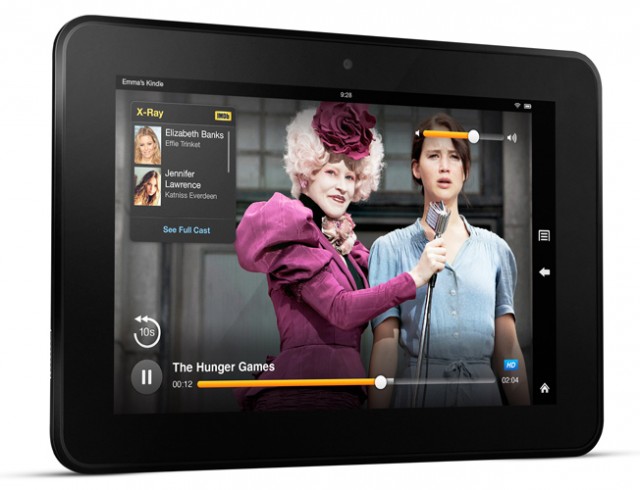 The new family of Kindle Fire tablets are all pretty sweet, especially with the upgraded specs and the availability of the $50 per year 4G LTE data plan. Unfortunately, there could be a rather monumental downside to the new Kindle Fire and Kindle Fire HD: you can’t turn off the ads.

Yes, we already know about the regular ad-supported Amazon Kindle e-reader that lets you save a few bucks over the version that isn’t ad-supported, but it turns out that the full range of Kindle Fire tablets will not have the option for you to opt out of the ads. Even if you buy the range-topping $499 model, you’re going to be stuck with the “Special Offer” promotions on your lock screen.

This is in stark contrast to an earlier email from Amazon’s support team that stated you would have the option to “unsubscribe” from Special Offers. As it turns out, you can’t. No matter what you do, short of rooting and hacking your Kindle Fire, you’re going to see these “Special Offers” on your lock screen. Granted, they could be seen as a “value added” proposition that lets you know about deals with the Amazon store, but they’re still ads.

I don’t think this will be a deal breaker for most people interested in the Kindle Fire HD, but it could provide them with another reason to consider a different Android tablet altogether.