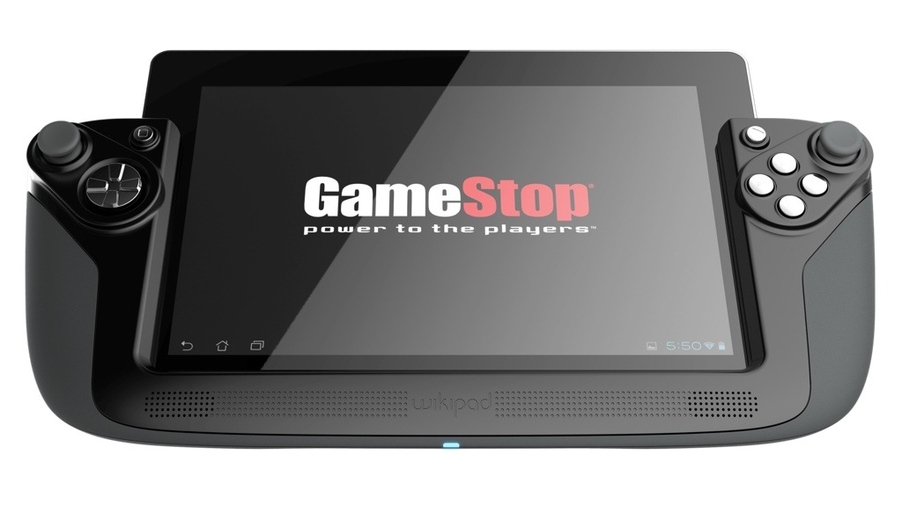 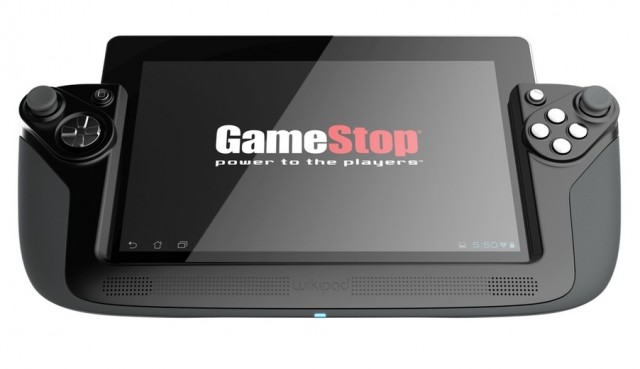 Mobile Magazine first reported on the Wikipad at the beginning of this year. At the time, it was supposed to arrive by spring of 2012. Months later, amid several delays, news hit that the streaming service Gaikai was teaming up with Wikipad to create a great streaming experience.

Again, no news of a launch date. It’s September now, so where is the Wikipad? It seems that Gamestop will start carrying the tablet on October 31st for the price of $499. This is a far cry more expensive than the sub-$250 price point that it was originally rumored to carry.

The final design shows off a 10.1-inch slate that is 8.6mm thin, weighs a little over a pound and comes equipped with the detachable game controls with every package. What kind of specs does the $499 tablet boast?

The Wikipad is powered by a 1.4GHz Nvidia Tegra 3 processor, 1GB of RAM, microSD and either 16 or 32GB of internal storage. The device is powered by Android 4.0. The big draw though is about the games. Beyond just typical Android games, Gamestop pledges to include exclusive full-length game titles- though what titles they are talking about remains unseen.

Gaming and hardware for the Wikipad seem to be set to impress, but $499 is still a hard sell. Sure, you get a 10-incher, but there are many other smaller screen options. This includes Sony’s Vita, the 3DS and even the nearly announced Archos Gamepad– which will retail for under $250.