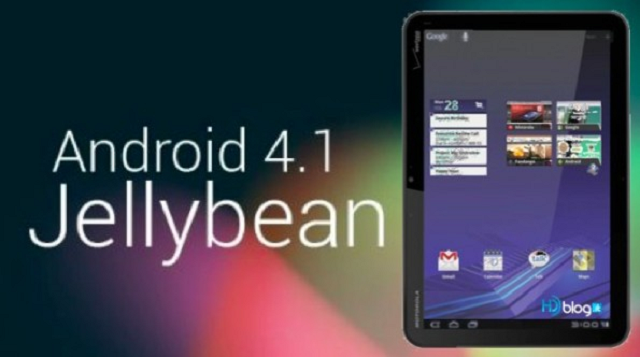 Not a whole lot of details about the program were announced at first, and it seemed likely that the program wouldn’t start to roll out for quite a while. That being said, Motorola now has a website that has gone live with the deal.
Wait, but how do you know if your phone will eventually get Jelly Bean or not? For the moment, no official list on which devices will and won’t get Android 4.1 exists. Instead, the site allows you to sign up for information about how to update your device or how to claim the rebate if your device isn’t getting the upgrade.

The master list of device upgrades will likely surface sometime this year, though. Keep in mind that this ‘rebate’ isn’t a cash offer. Instead you can either get a gift card, carrier credit or possibly a cash equivalent of Motorola’s choice- though this would likely be a dollar amount that is less than $100.

To be perfectly honest, I think this is a brilliant move on Motorola and Google’s part. It shows a clear commitment to bringing the best that Android has to offer to all of Motorola’s offerings going forward.
What do you think?