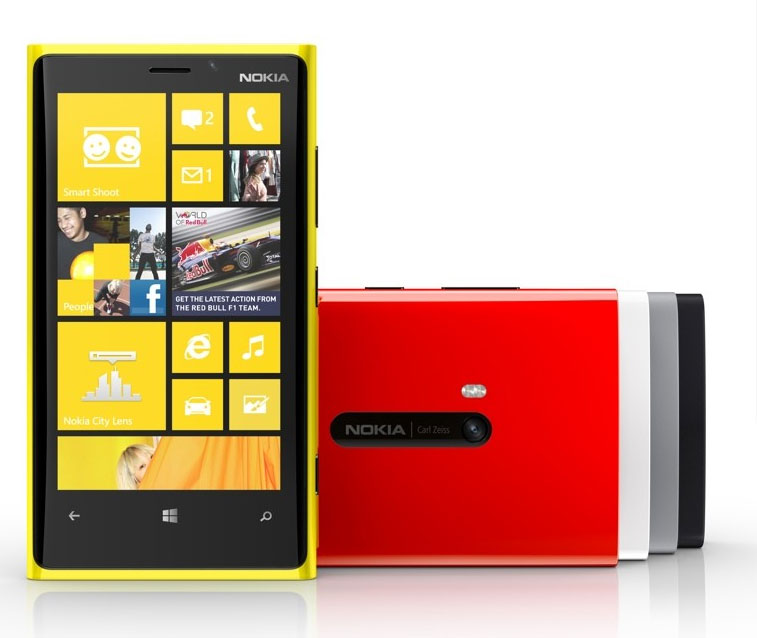 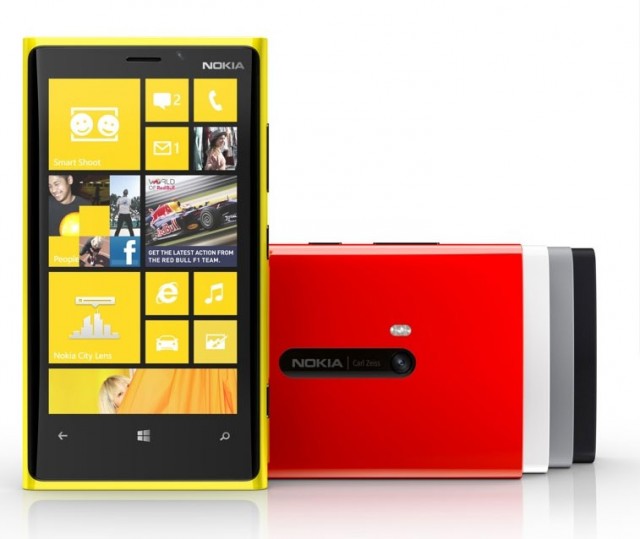 Mobile Magazine recently reported on leaked Nokia Lumia 920 specs. Now it’s all official. The new Windows Phone 8 device is coming, and throws in just about every high-end feature you could think of.

What kind of specs do you get with the Lumia 920? Let’s have a quick run down:

Not bad, not bad at all. The clear leading reasons for getting this phone are the camera and the wireless charging ability. While commercial adapters exist that allow many smartphones to go wireless, this is the first smartphone to have the function built in.

The camera is also part of the PureView series, which basically means its high-end. Don’t get too confused though, this isn’t the same PureView as found in the 808, which has a 41MP lens. The idea is that any Nokia device that has a camera designed with the high-end in mind will now utilize this moniker.

With Microsoft and Nokia jointly showing off the Lumia 920, it’s clear this isn’t just Nokia’s flagship device. Microsoft is using this as a reference for what a high-end Windows Phone 8 device is truly capable of. Needless to say, this phone looks very appealing. There is no mistaking this for an Android or iOS device- whether you consider that good or bad is up to you.

What do you think? Impressed, or not?