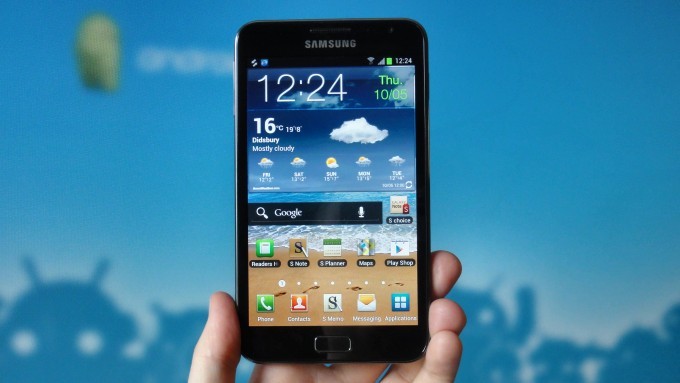 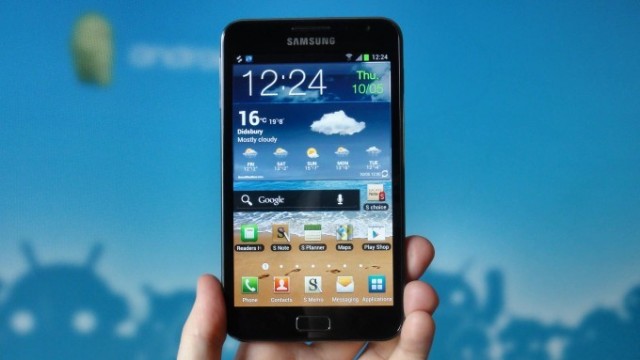 The Galaxy Note 2 is on its way soon, but that isn’t stopping Samsung from still supporting the OG Note. If you’ve looked on at the release of the Galaxy S3 and Note 2 in jealousy, it’s okay. We understand that these devices are cool. That being said, an new OTA update will at least bring some of the features from those devices to the Note.

What kind of features are we talking about? The update introduces Pop-up Play, a Note 2-style 3D gallery app, lock screen and home screen enhancements with “S Cloud” contact back-up, and more. There are also general changes to the UI of the phone.

The update is hitting German users first, and will then float its way to other markets in the coming weeks. For markets like the US, with their LTE versions, the wait may be even longer though- perhaps as long as a month or more.

While the update is currently just bringing the new features to the OG Note, it is believed the Galaxy S2 owners may get in on the love soon enough. It’s hard to say when, just only that it seems likely.

Are you excited about these new features, or really not that interested?