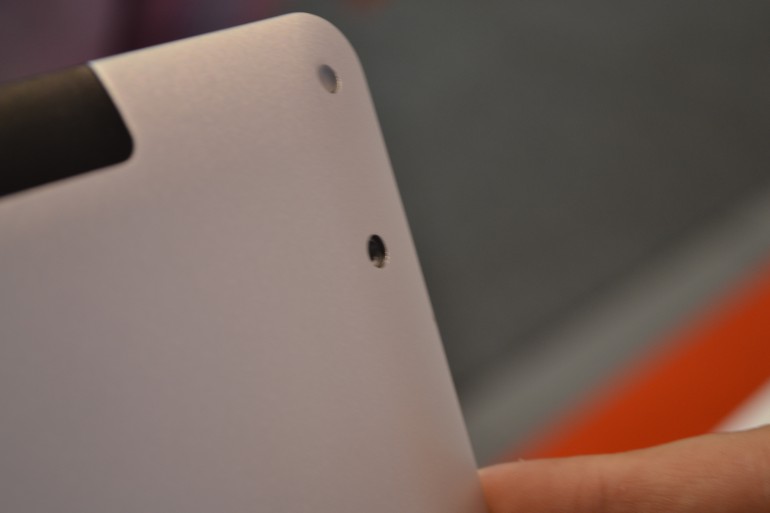 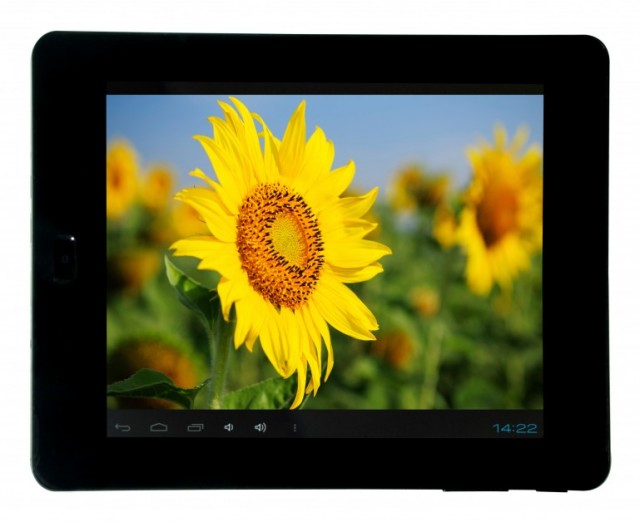 Maxell is often a name that conjures up thoughts of old-school VHS tapes and CD-Rs for burning. The truth is that the company does a whole lot more than that, as was shown at IFA 2012 this year. The most exciting items shown off were two budget tablets, both under $300.

The models are known as the MaxTab H10 and MaxTab H8, and are rather similar, besides screen size and a few extra tweaks. The 9.7-inch model (H10) features a 1280×768 display, runs Android 4.0.4, and has a dual-core ARM Cortex A9 1.5 processor with a dual-core Mali 400 GPU. There’s also 4GB of storage with microSD for expansion, 1GB of DDR3 RAM, mini-USB, HDMI out, a 2MP front-facing cam and a 5MP on the back. The H10 also has Wifi and bluetooth and is compatible with a 3G dongles.

As far as battery is concerned, the 7800 mAh battery should provide about 7 to 8 hours of video playback without needing a charge.

So what’s on the table for the MaxTab H8? The MaxTab H8 has the same core specs, but instead has an 8-inch display, .3MP weback and a 2MP cam on the back. The battery is also different, with its 5000 mAh providing about 5 to 6 hours of video playback.

The tablets are expected to arrive in the UK starting in late October or early November. The H10 will price at £169 ($268) and the H8 at £149 (US$236). The biggest downside is the low amount of storage, though its easily expandable.

What do you think, worthwhile or is it better to go with something like the Nexus 7 instead?